Dwight Howard knows what it’s like to be DeMarcus Cousins.

Like Cousins, the three-time defensive player of the year was anointed a franchise cornerstone after the Orlando Magic drafted him in 2004.  Fresh out of high school, the former first-overall pick also had to walk that fine line between confidence and humility.

“When I first came in, I told everybody on my team that I wanted to be great,” Howard said Sunday evening, following Orlando’s 104-97 win over the Sacramento Kings. “And what they said to me was, you have to be good before you be great.

“You gotta take steps to greatness,” he added.  “And I understand now what they mean – it’s a process.”

Cousins took a step toward fulfilling his potential last night in the Kings first road win of the season against the Toronto Raptors.  He finished one rebound shy of his first 20-20 game,  but perhaps more poignant was his foul situation.  The Kings big man didn’t pick up his second personal until after halftime and didn’t bark at officials who gave him a technical for taunting following a put-back dunk over Amir Johnson.

“Start early with being good to the refs,” Howard said of the advice he offered Cousins. “Because now they look at me a certain kind of way on the court – as someone who likes to talk back to them or whatever.  But you have to try and change that now…”

Cousins has ran into trouble in his promising NBA career because of immaturity issues and a perceived selfish mindset.  Perhaps the Kings big man just has a poor way of showing his intense desire to win.  But with time, it’s something Howard hopes Cousins can change.

“It’s going to take time though because he’s young,” the five-time NBA all-star said.  “When you’re young, you want to come in and (say) ‘I’m the man, I gotta score, I gotta do this, I gotta do that.’  Once you get older it’s ‘Okay, you wanna win?  You gotta sacrifice something.'”

The Magic coach doesn’t think too much about what could’ve been in Sacramento, but does regret the way he handled negotiations with the Kings front office.

“It actually sort of bugs me a bit when I (come) back,” Van Gundy said Sunday of returning to the capital city.  “Because I didn’t handle it well.  So that’s what really comes to mind.”

The Magic head coach says he wasn’t upfront with Kings president of basketball operations Geoff Petrie, who at the time seemed ready to hire Van Gundy following the firing of Eric Musselman.

“It’s the only thing in my career that I’m sort of embarssed by,” Van Gundy said, lament seemingly evident in his voice. “Because I like to think anyway, you know I guess we all do, but I like to think that in my career I’ve handled myself with integrity – and I didn’t handle that one well.

“So it’s not a good thing for me to think about to be honest,” he added. “But I do every time I come here.”

Before the Magic hired Van Gundy, Orlando tabbed Florida Gators head coach Billy Donovan to succeed Brian Hill.  But Donovan backtracked on a reported $27.5-million deal and returned to Gainesville.  That opened the door for Van Gundy, who accepted the Magic’s offer by faxing his signed contract from a copy shop in Sacramento. 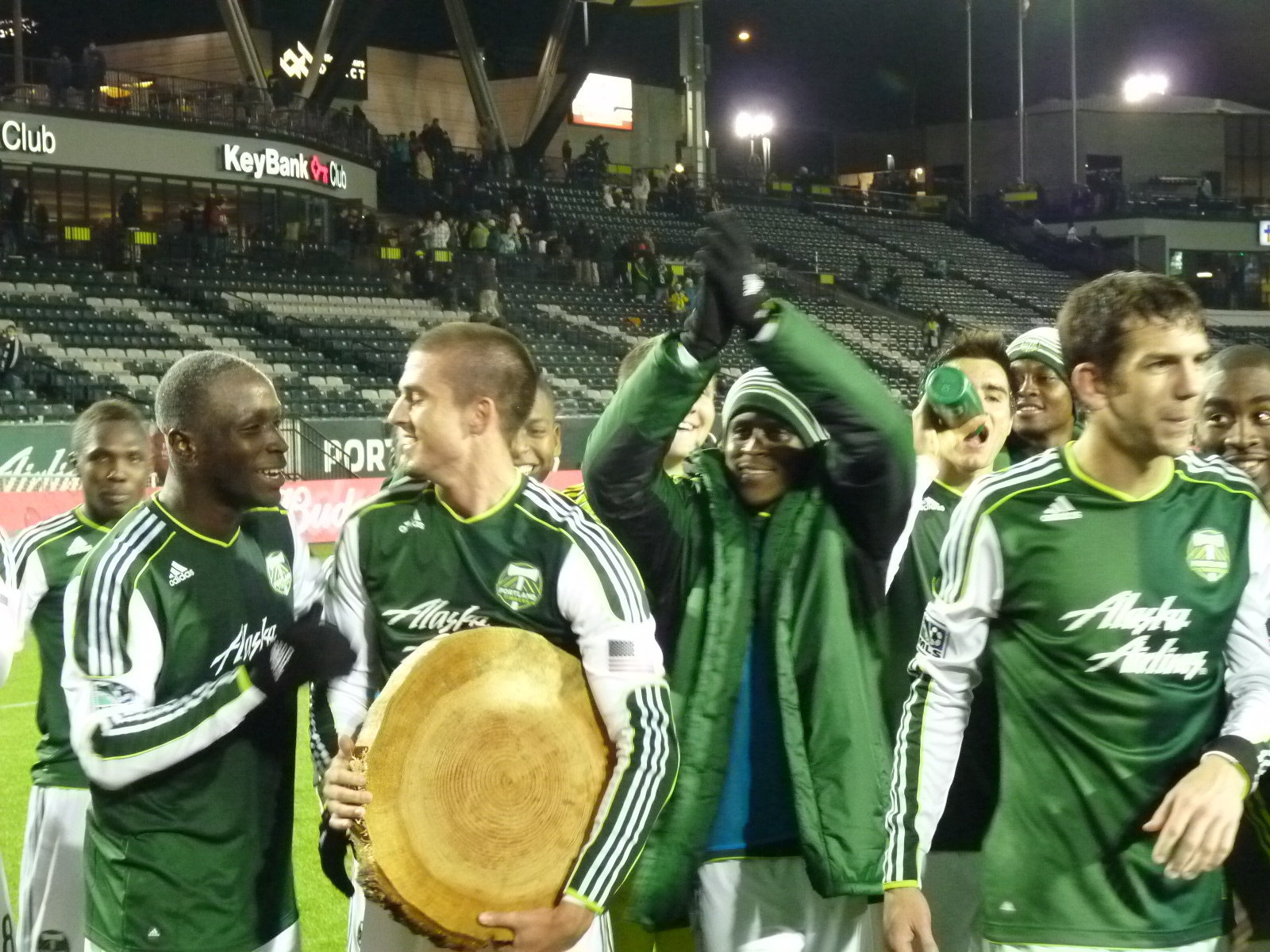 I’m not really sure where I should begin with last night’s blogger summit, so I’m going to do it blurb style. I have to say,...