Light load of links for you this thirsty Thursday. Let’s get classy. 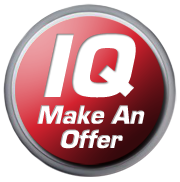 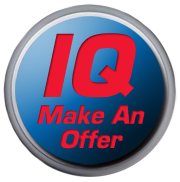 Barry Sanders car dealership? I hope it’s exactly like Ashley Shaffer BMW with the closers and Scott, who will finger you with his penis. That’s what we do around here. Woot. Woot.

Speaking of Tigers previews, here’s The Big Lebowski reimagined as Jaws. Abide. And who do you think should do the 2012 Tigers preview? Please leave your suggestions in the comments.