Every year we see Vegas set the odds of teams reaching the World Series and every year the Brewers aren’t that close to the top, something that shouldn’t shock any of us in Brewers nation.  However, what most don’t pay attention to is the line set on the over/under for wins by a team.  Well, Vegas sees the 2012 Milwaukee Brewers as an average at best team according to the over/under line set at 81.5 wins for the Brew Crew.

I don’t know about you, but for me that’s a shockingly low number and if you’re into that whole betting thing it’s a decent bet to make on the over for sure.  Even a bit more shocking to me is where Vegas sees the Central Division as a whole.  Both Cincinnati and St. Louis are ahead of the Brewers with an o/u of 87.5 wins.

For me it’s interesting to see the affects of losing big time players on St. Louis and Milwaukee between last year and this year.  According to the same site last year the Brewers o/u was set at 84.5 and the Cardinals number was 87.5 wins.  We all know how the season ended with Milwaukee crushing that o/u number at 96 wins and the Cardinals barely getting over their number with 90 wins.

So, what does all of that mean for the numbers in 2012?  Well with St. Louis sitting at the same win total for their over/under it means they don’t think the loss of Albert Pujols will be anything of signifigance and in fact are a favorite to win the division.

Yet the Brewers lose just one major player off their roster from last season in Prince Fielder and somehow they are going to lose about 15 more games from last year to this year?  Call me crazy but I don’t see it happening, even if (when) Ryan Braun gets the word he’s out for 50 games.  We upgraded at both short stop (defensively) and third base (both offensively and defensively) and our rotation hasn’t changed from last season and in fact we may even be better off this season with a healthy Zack Grienke for a full season, just don’t ask him about his contract situation though.

But in all seriousness, I’d love for you to show me how losing Prince translates to 15 more losses in 2012 and losing Albert does nothing to lessen the chances of a lower season for the Cards?  It makes no sense whatsoever.  Especially when you look at the rosters of these two teams.

What did Milwaukee do to try and replace the numbers put up by Prince?  They went out and got a slugging third baseman in Aramis Ramirez and are taking a gamble on a decent pop from Matt Gamel at 1st base.

St. Louis on the other hand?  They are going with Lance Berkman at first base and their best players in the lineup outside of Matt Holliday are all huge injury risks.  Add in the fact that they are getting Adam Wainwright back from Tommy John surgery and there are plenty of question marks as to how good this team really will be without Tony “I Threw at Braun Intentionally” LaRussa at the helm.

Cincy on the other hand I have no problem with, that rotation has the potential to be completely dominant and is flying totally under the radar.  The lineup isn’t bad at all either, especially if Joey Votto can duplicate the numbers he put up in 2011 (.314 avg., 29HR’s, and 108RBI’s).

Call me crazy if you want, but give me the under for the Cards on 87.5 wins and give me the Brewers for the over on 81.5 wins, I just see these two teams’ fortunes going in different directions right now, one is old and getting older and the other is younger and getting more experienced, I like those odds better. 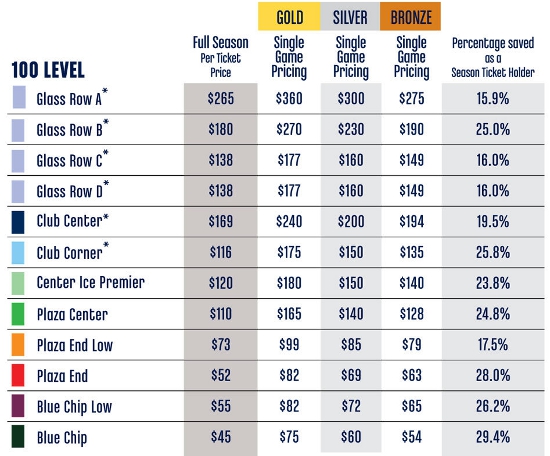 Not Quite Finished With President's Day