A scene that would have been unimaginable a year ago took place before more than 14,000 Sacramento Kings’ fans inside Power Balance Pavilion Tuesday night.

A snapshot of Joe and Gavin Maloof standing together triumphantly next to Sacramento mayor Kevin Johnson, all three with their arms linked together, raised to the sky.

The fist pumps and smiles were met with a roaring ovation from a crowd standing on their feet during a break in the first quarter. All of this, because Johnson and the city had struck a deal just 34 hours earlier on a financing plan to build a new home for the Kings.

Joe and Gavin went to center court during the first timeout.

“There is going to be a beacon of light shining bright in 2015 – a brand new arena!” Gavin told the fans during the Kings 103-96 win over the Utah Jazz.

At the end of the first quarter Johnson’s name was announced over the loudspeakers, and the fans hollered as if Tyreke Evans had just hit a game-winning shot. The mayor grabbed the microphone a few moments later.

“We did it!” Johnson exclaimed.

During halftime Joe Maloof could barely hold back his excitement over what transpired in the past 48 hours.

“Terrific, everyone has a positive attitude,” Joe said. “Everybody is thrilled. The community has been fantastic to us. We are so excited for everybody.”

In addition to the tentative agreement, more positive news broke yesterday in the arena effort. Sacramento County voted 4-1 in favor of a proposal to lease their three downtown parking garages to help fund the project. And developer David Taylor revealed that his team would shoulder any cost overruns associated with constructing the proposed downtown complex.

The city council is reviewing the financial term sheet that spells out what Sacramento, the Maloofs and AEG will put forth to construct a new arena. The outline is expected to be released publicly on Thursday.

While this is not a done deal, this is the furthest any arena effort has gone since Arco II went up in Natomas.

Weekly contributor/columnist Rob McAllister is a reporter for KFBK Radio in Sacramento.  You can follow him on Twitter. 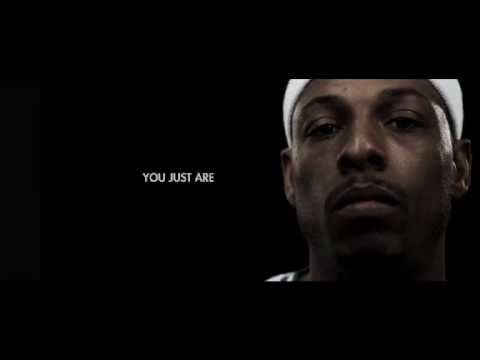 I'm sure there's a Ray Allen one in the pipeline somewhere, but here's a look, via the Celtics YouTube Channel, at the three new "I...