The Favourite to be the Next Knicks Coach Is? 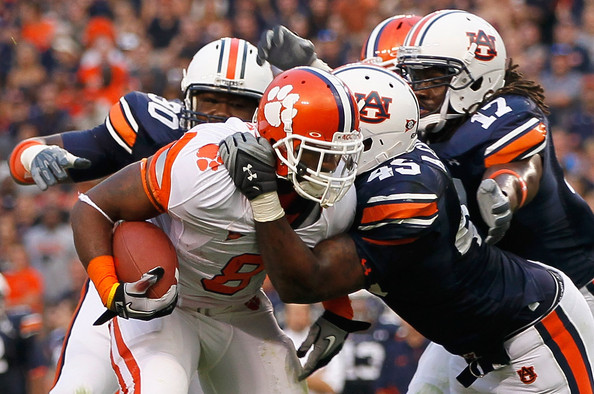 Despite a decade of futility and extreme dysfunction, “head coach of the New York Knicks” is still a much sought-after title.  So when Mike D’Antoni threw in the towel last week, there’s been great buzz as to the identity of the Knickerbockers next leader.  So much so that SportsBettingOnline.com has set up prop bets as to who the next coach of the Knicks will be.

“Speculation has run rampant on who will take over this coveted head coaching position,” the site’s head odds maker, Dave Johnson, states “We would expect James Dolan to choose a head coach with extensive experience and as a result we have Phil Jackson and Jerry Sloan listed at the top. However, the Knicks brass over the past few years does not have a good track record for making the smart decision. As a result all the candidates we have listed are all possible choices and some of the underdogs have great value.”

Here are the list of candidates, and the current odds given by the site:

“The New York Knicks are heavy on talent as well as dysfunction,”  says Johnson.  “The next head coach will surely have a monumental job in front of him. The odds on each candidate will be controlled by the market. We will adjust the odds daily based on the amount of action as well as the information we receive from our sources.”

Daniel Bard- Will it Work?