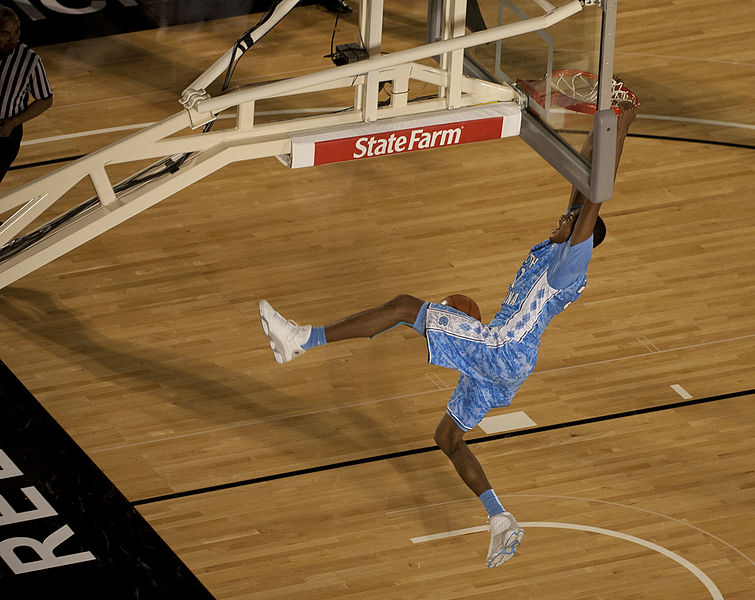 Tom McCarthy is a bit of a polarizing figure for Phillies fans. Initially brought to Philadelphia to fill an extra broadcast spot around the ballpark, and figured to be the groomed successor of the legendary Harry Kalas, McCarthy at times gets a little carried away with his narrative during a Phillies game. For whatever reason, a number of fans on Twitter just are not fans of McCarthy, but I’ll go on record saying that I am OK with McCarthy, and feel he would be well suited for a national broadcast team if called upon, which he has done before.

This season introduces T-Mac Facts, a Tumblr blog keeping tabs on our local play-by-play TV voice. Last night, with the Phillies taking the series-opening victory in San Francisco by a score of 5-2, McCarthy was in top form, and we saw a few quality updates made to the Tumblr.

Here is a recap of some of the nuggets that were added, in case you were asleep at the time.

San Francisco Giants ace Tim Lincecum is off to a bizarre start this season. His first two starts of the season were short-lived on the road as the former Cy Young Award winning pitcher was roughed up in each start, ballooning his ERA to over 12. Lincecum generally pitches well at home in AT&T Park, but the Phillies continued the early-season frustration for The Freak, getting four runs across in the first inning and forcing Lincecum’s pitch count to escalate quickly.

Matt from The Shibe Times caught this great line from McCarthy, who notes that winning games is generally a positive. Over the course of baseball’s history this trend does seem to be well supported. Every World Series, league and division winner has generally had winning records against teams not just in their own division, but als out of the division.

“Sometimes I think the players are going to look into the TV cameras, confused as to what in the hell Tmac is talking about.”

Justin from That Ball’s Outta Here had a comical thought about how the players on the team might react if they ever had a chance to listen to McCarthy have his say about any number of topics.

“If you thought it would take until the Top of the 5th for TMac to say “Ball dudes, Sarge,” you’re a winner.”

We will continue to check in with the latest T-Mac Facts when needed, but be sure to follow the Tumblr if you are in to that sort of thing. You can also get the latest updates by following Macho Row on Twitter. You can also submit your favorite T-Mac Facts, images, videos and more.