Eagles were "saved by their defense"...and Brizer grades the team performance against the Browns... 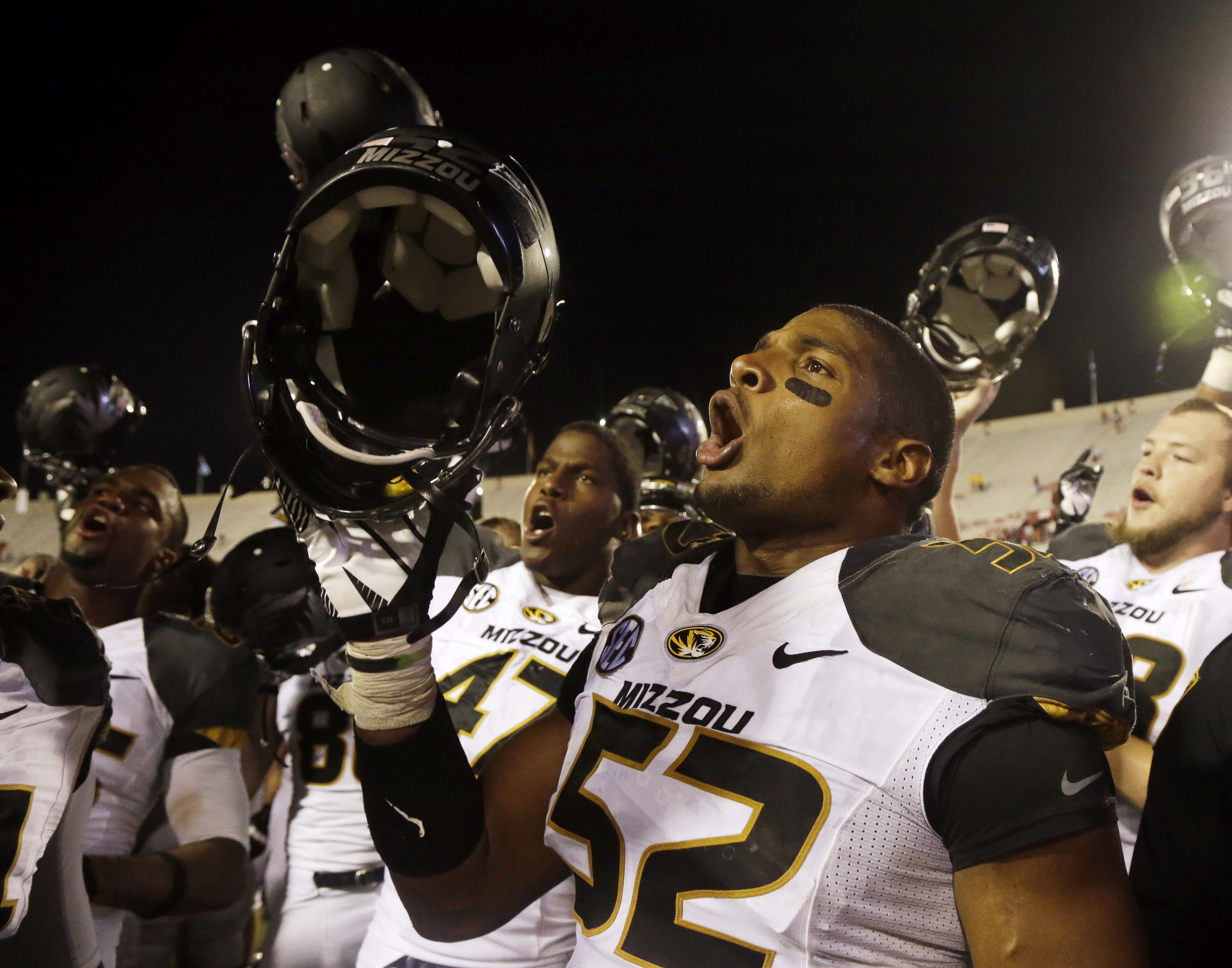 Eagles were "saved by their defense"...and Brizer grades the team performance against the Browns...

I wanted to post GK Brizer’s position-group grade on the Eagles win in Cleveland before I have to run on down to M&T Bank Stadium for the disturbingly early kickoff (7:00 P.M. EST) of  Monday night’s Bengals-Ravens game.

I’ll be back to add to this artcle after the Ravens game is finished. Hopefully many Eagles fans will be tuned into the Ravens game as a scouting opportunity for next Sunday’s home opener at the Linc.

Thank you, Bri… a lot to ponder and less than a full week to improve in the lower grade areas…

At least most everyone you ask today agrees the Eagles defense was the savior of the day in Cleveland.

While quarterback Michael Vick and company struggled for most of the game, the defense came through with enough big plays to help the Eagles open the season with a 17-16 victory at Cleveland Browns Stadium.

“You have to give credit to our defense,” Vick said. “They saved us.”

“I have to give (the Eagles’ defense) a lot of credit,” Weeden said. “I have a lot of confidence in the guys around me, but that’s a good defense. There were a lot of times where there really was nowhere to go with the football.”

Up ahead — The Eagles (1-0) will try to win a home opener for the first time since 2008 when they host Baltimore at Lincoln Financial Field next Sunday. The Eagles are 4-9 in home openers under coach Andy Reid and 1-5 since 2006.

Be back to add to this after the MNF game in Baltimore….

He’s also running a version of the no-huddle which is called the “sugar huddle”— and it’s designed to keep our D-linemen and LB’s off balance—- and make them wait that extra split-second at the snap before they commit to their rush moves and coverages…which is all the time Flacco needs to read and react.  He has really stepped it up as a QB leader…and having former Peyton Manning QB coach Jim Caldwell on his side has seemingly elevated Flacco’s game and confidence… OC Cam Cameron seems to have loosened up too and is sending in very aggressive plays to Flacco…

Flacco was superb last night against the Bengals in looking off the safeties and going to the second or third-option receivers… He finished 21 for 29 with 299 yards total pasing… and he sat out most of the 4th quarter.

I think I saw a defensive weakness in the Ravens last night. They have Paul Kruger trying to fill the shoes of Jarrett Johnson at OLB. Kruger is okay when he plays the run straight up, but when he has to drop into zone coverage on passing downs, he tends to drop too deeply too fast…and that leaves huge gaps in the outside flat for Vick to exploit with intermediate targets if he wants to…

There were other soft belly exposures… the Ravens seemed vulnerable to quick one-step cut-back moves by Benjarvus Green-Ellis into the middle of their defensive line… The Ravens play a 3-4, and obviously the Bengals found a moveable feast for the having with good forward drive from their offensive line combined with Green-Ellis’ ability to read blocks… Obviously I see a positive omen there for Shady McCoy and the Eagles’ zone-blocking OL…

But when the Ravens got on top with quick scores, it minimized the Bengals’ running attack. Andy Dalton had to throw more than he wanted to in order to get back in the game. And that stategy backfired when the Ravens got some nice DB coverage plays and some meaningful penetration of their pass rush into Dalton’s pocket.

Just off the top of my head, the Eagles need to plan to get major early pressure on Flacco in the pocket. This is fundamental and not rocket science, of course… but the corresponding key is, don’t allow Flacco to establish a large early lead and get comfortable back there— that is when he is at his most dangerous.

On offense, the Eagles must work their running game into the middle of the Ravens defense just to keep the linebackers honest… then try to pick apart the outside corners of the Ravens on intermediate routes. The Ravens are weakest at their corners…this is not revolutionary news.

If the Ravens choose to blitz with a safety (like Bernard Pollard), Vick has got to be savvy enough to pick it up and know he’s got at least one guy open and uncovered downfield. Don’t let the Ravens beat you with that cheesy safety blitz! Find that open receiver…and the Ravens will cry “nevermore”…