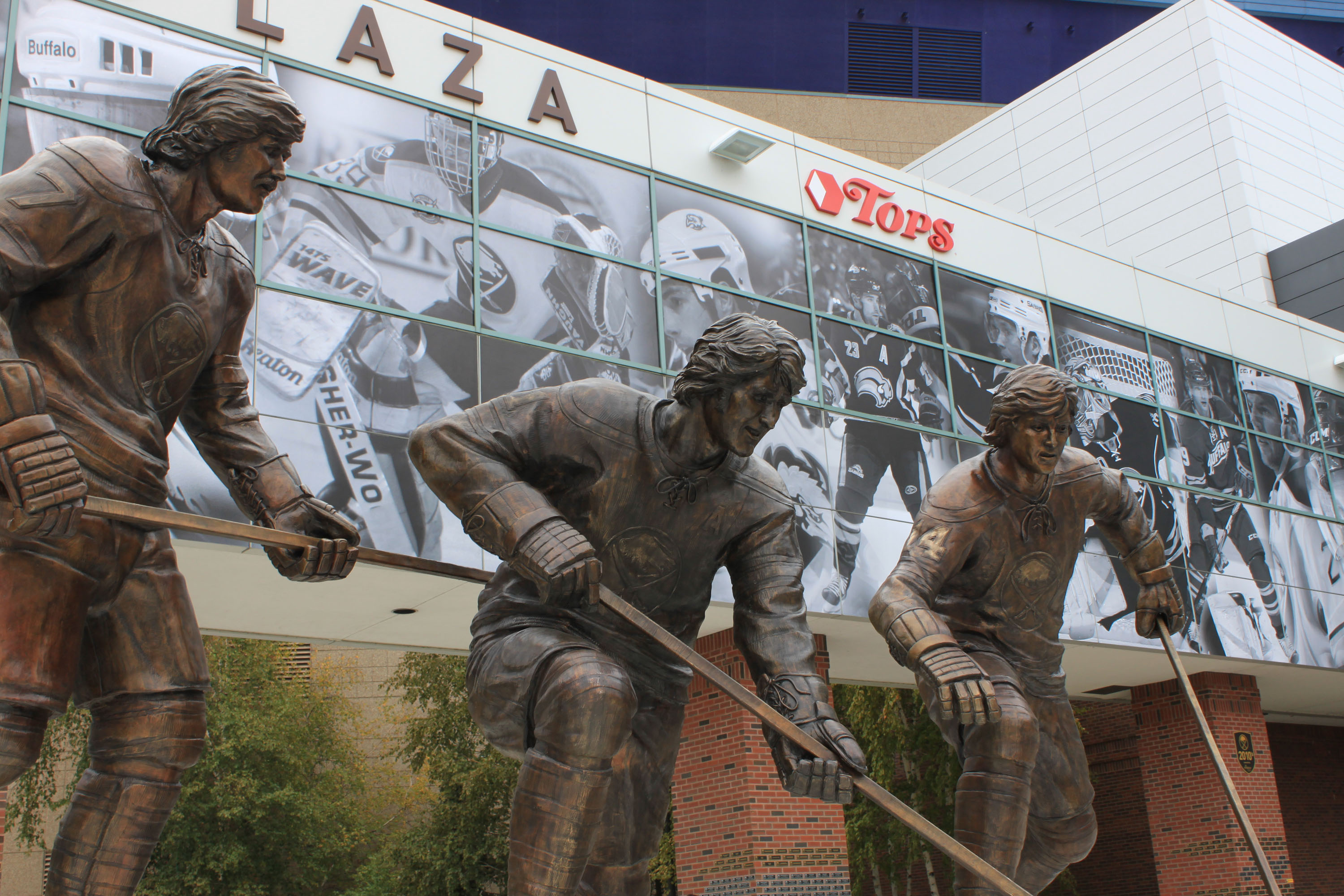 The Buffalo Bills take on the Arizona carinals in a game that will have people bet on sports, which you could view here for more options.

It is my favorite post of the week. Mainly because I don’t have to do anything except ask the questions. It is Know your Enemy: Arizona Cardinals. This week, we are joined by Tyler Nickel from SB Nation’s Revenge of the Birds to talk about this week’s game. We go into detail about the Cards’ offensive line problems, Patrick Peterson’s impact, their pass rush and much more. Enjoy.

1) If you were the opponent, how would you attack the Cardinals offense and defense? If I were the Bills, I would continue to attack the Cardinals on the ground. The run defense can be stingy at times, but due to how the offense has been playing as of late, they are on the field early and often. By the time the end of the game rolls around, the defense for Arizona is exhausted. Running the game with C.J. Spiller and Fred Jackson will keep them on their toes and open up the play action pass on the very up and down #2 and nickel cornerbacks of the Cardinals.

On defense, sending Mario Williams and the rest of yours rushers off the tackles and through the A gap would be wise. The tackles are the worst pair in football and Kevin Kolb rarely responds well to pressure up the middle. Blitzing works as long as Kolb is not in a rhythm. Once he is, his confidence shows and he gets the ball out of his hands rather fast. Pressure will be the key to the Bills’ success.

2) Offensively, you guys are ranked 31st in total yards. Why has that been the case? The offensive line. There is absolutely no run game (and even less of one now that Beanie Wells and Ryan Williams are both out). As for the rest of the offense, it is very one-dimensional. The Cardinals threw 50 passes and ran 17 times last week against a poor run defense team in the Rams. There is not one thing that I can honestly admit to this offensive line being good at. They can’t pass protect nor can they run block. Once Kolb has to start chucking up passes every play, it is all over. He is not the caliber of QB that can do that on every down.

3) I have a lot of respect for Larry Fitzgerald. No matter who the QB is, he’ll always put up stellar numbers. Why is that? I really wish I could answer this question. The guy is amazing, so if you figure out the key to him being so good, let me know.

4) You guys have really been able to get after the QB so far this year with 17 sacks, who should Bills fans watch for on your defensive line and why?  It isn’t just the defensive line that the Bills need to keep an eye out on. While Darnell Dockett and Calais Campbell can swallow up offensive linemen, they also have the ability to get pressure on the QB. Outside of those two, Sam Acho and O’Brien Schofield make a very solid outside linebacker tandem. They are both poised for huge seasons not only this year, but many years down the road. The scheme that Ray Horton has created is easily the biggest reason why Arizona is so skilled at getting to the QB.

5) Last year, a lot of Bills fans were on board with the team’s 5-2 start. Like you guys, we beat the Patriots and really thought we were going to make the playoffs. Alas, the team wasn’t as good as we thought and collapsed down the stretch. Are you guys feeling that even with your 4-1 record, you may not be for real?  There is really a split decision amongst the fanbase as to how the Cardinals will turn out. I don’t think the offense can carry them through the whole season, especially since Kolb will likely be out by week 7 or 8. Still, it is too early to tell. They have only lost one game and it came on a short week on the road. If the Cards can’t beat the Bills, then get back to me on this one.

6) So, are you guys happy we took Marcell Dareus over Patrick Peterson? How has he looked for you guys? Yes, we are very happy. Thanks. Patrick Peterson is everything he was hyped up to be. He is already a shutdown corner, playing against each team’s #1 receiver. Oh, and he can return punts for touchdowns at any given moment. Look out for this guy and as he would say, “don’t blink”.

7) How has Michael Floyd looked to you guys so far? There was a big debate from Bills fans about taking him or Stephon Gilmore.  Floyd is coming along very slowly, actually. He is fourth on the depth chart, which is normal under Coach Whisenhunt, but he has had some issues thus far. He has dropped a few passes and only gets open on occasion and only in single man coverage. He has made a couple of nice catches, but it would be nice if he were further developed by now. Fans are still confident that he will come around with more time.