The Kings lose a heartbreaker in double overtime.

The Indiana Pacers used a huge second quarter to knock the visiting Sacramento Kings down early.  But it took double overtime for Indiana to finally put the visiting team away by the score of 106-98.  After so much promise coming out of training camp, the Kings have gone down in flames, losing three games in a row to start the 2012-13 season.

1. Does foul trouble plague DeMarcus Cousins for a third-consecutive game?

For the first time in this early season, foul trouble was not an issue early for Cousins.  He has all the potential in the world, but it’s hard to show how talented you are when you only play 25 minutes a night.  Cousins finally had a solid night, playing 42 minutes and finishing with 21 points and 13 rebounds in the loss.

2. Do the Kings finally find their offense?

3.  Can the Kings limit the Pacers’ points in the paint?

The Kings defense is much improved, but they are still struggling to slow teams from penetrating and scoring around the basket.  The story of tonight was not about points in the paint, but about the 12 blocks by the Kings finished with including two huge plays in the waning seconds of regulation. 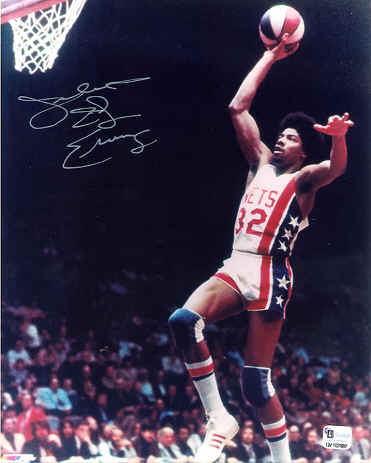 Bearcats Make It a Winn Over Syracuse

I liked doing the 10 thoughts immediately following the game last week, so I'll do the same this week after Cincinnati's 35-24 victory over Syracuse....