The NBA.com writer weighs in with his opinion of the second-year guard and more.

Scott Howard-Cooper of NBA.com joined us for a lengthy conversation on all things Kings on this week’s Cowbell Kingdom Podcast.  A part of that conversation that cut and saved for time purposes were his thoughts on Jimmer Fredette.  Here’s a portion.

I thought people were wrong to bury the guy off of last year anyway.  Jimmer was too good (in college) and there’s too much talent there to label a guy a bust after one season.  You just can’t bury a guy after that.  Now, I’ve always been under the impression that he’s not going to be a star.  My sense heading into the draft, before we knew he was with the Kings, no matter where he would have gone, and I wrote this and I took a lot of heat from BYU fans, I said Jimmer’s going to have a long career, he’s going to have a successful, productive run, but he’s not going to be this 25-point guy.  He’s not going to be a scoring sensation, but he is going to be good.  I still think that that’s possible.

We also went in-depth on the arena front.  Here’s a portion of his take on the city of Sacramento’s approach to situation’s current stalemate.

They understand that the Maloofs have nowhere to go and they’re waiting for the family to be starved back to the negotiating table.  It’s not the worst tactic obviously.  I think the mistake is that you’re not being proactive and you’re letting other cities dictate what you do.  If you say we’re not going to make a move until we get the sense that Seattle’s a threat or Vegas pops back onto the radar or Vancouver or something like that, then you’re sort of letting other people set your agenda and that’s a very dangerous way to do it.

Tune in below to the hear more.

The Cowbell Kingdom Podcast brings analysis, commentary and in-depth conversations about the Kings and NBA every Friday morning.  Follow the weekly show by subscribing. 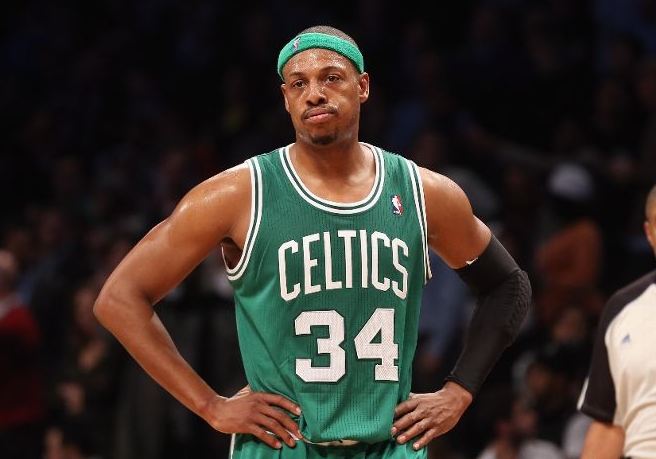 We often wonder what opposing teams, their beat reporters and bloggers are saying about the Celtics. Here’s a look at some enemy chatter from Brooklyn....