Sunday Musings: The Sacramento Kings have become must see TV

With losses piling up, the Sacramento Kings have become a caricature drawing of an NBA franchise.

There is an interesting development happening with regards to the Sacramento Kings. While they are struggling to put things together on the floor, they have become the professional sports version of a nine-car pile up.

This is a train wreck, a high school drama class and a social experiment all wrapped into one and like most people, I just can’t look away.

There’s that old saying that there’s no such thing as bad press. I’m not sure that I fully understood the meaning of this sentiment until I began covering the Sacramento Kings.

Since January of 2011, this basketball team has made headlines doing just about everything except playing basketball. Relocation talk, suspensions, fights, firings – you name it, it’s happened.

The worst part? There seems to be no end. In a season that was supposed to be about the basketball, the 2-5 Kings are melting down in epic fashion almost every time they take the floor.

I guess we should be thankful. If you’re going to be bad, you might as well be interesting, too.

And that is exactly what they are. We are beginning to watch, not to see if they win or lose, but to see what happens next. And what will happen next is anyone’s guess.

Do I think Keith Smart’s job is in jeopardy? No, absolutely not. He is a bright basketball mind and a tremendous individual. The Kings have already fired one coach after another. There is no reason to spin the coaching merry-go-round again so soon.

So if Smart doesn’t go, what is the solution? Do the Kings look to make a trade or maybe jettison the team of front office personnel that created this mess? I’m not sure.

Like the relocation saga, you must have a plan if you want to move forward and something tells me that there was a plan, just not a backup.

Failing to plan is planning to fail.

Smart had a plan and now he will have another. He has 13 players, which means he could tinker with the starting lineup and rotation for another month or two before running out of options. But what about the folks above him?

I don’t think there is.

That means that any decision would be knee-jerk and lead to new and more complicated decisions and I’m not sure that this franchise is prepared to take on those challenges. Not with so many other issues still floating around.

I could be wrong. We could wake up tomorrow to the news that the Maloof family has pulled the plug on long-time President of Basketball Operations Geoff Petrie. But then what?

Who replaces him? Certainly not one of his hand-picked cohorts and certainly not long-time Maloof confidant and former Monarch frontman John Whisenant.  Could you imagine the national media’s take on that hire?

A fresh set of eyes would be needed. Fresh but experienced because there are huge decisions that need to be made.

So while we wait for the next major issue to rear its ugly head, we will watch. We will watch because that is human nature. We love drama. We love a good train wreck and by golly, we have a good one unfolding in front of us right now. 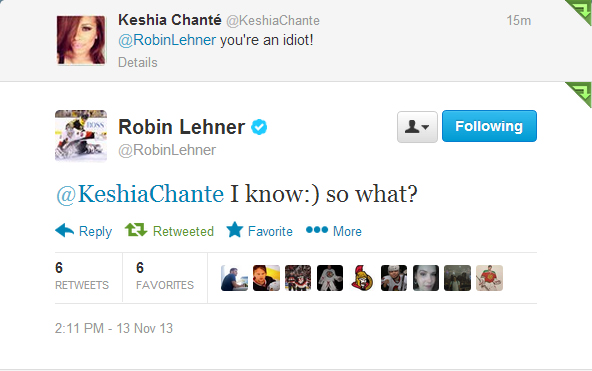 Notre Dame beat Wake Forest 38-0 in dominating fashion on Senior Day. I could sit here and talk about the game or I can just...