The Kings blow out the Blazers for their first road victory of the season.

After blowing a big first quarter lead in the Rose Garden, the Sacramento Kings took a two-point leads into halftime over the Portland Trail Blazers. But after intermission, the Kings stomped the Blazers on their home floor and won by the score of 99-80.

Evans missed his fourth game in the Kings’ last five with a sore left knee.  Garcia filled in admirably, but the Kings miss Evans and his attacking game.  He tried to give it a go, but after warming up in pre-game, he told the trainers he wasn’t quite ready.

2. How much will rest or lack there of it factor into this evening’s match-up?

The Kings looked well rested and ready to go tonight when they took on the Blazers.  All five starters played 29 minutes or more as Smart relied heavily on his veterans in this one.  A well rested Outlaw made a nice contribution off the bench, but after strong nights yesterday, Jimmer never entered the game and Thomas Robinson played less than eight minutes.

3. Can the Kings contain the Blazers from beyond the arc?

It was the Kings who couldn’t be contained in this one.  Portland went 8-for-21 (38-percent) from distance, but the Kings hit nine of their 19 3-ball attempts for an impressive 47-percent.  Salmons, Brooks and Garcia combined to go 7-for-13 for the starting unit. 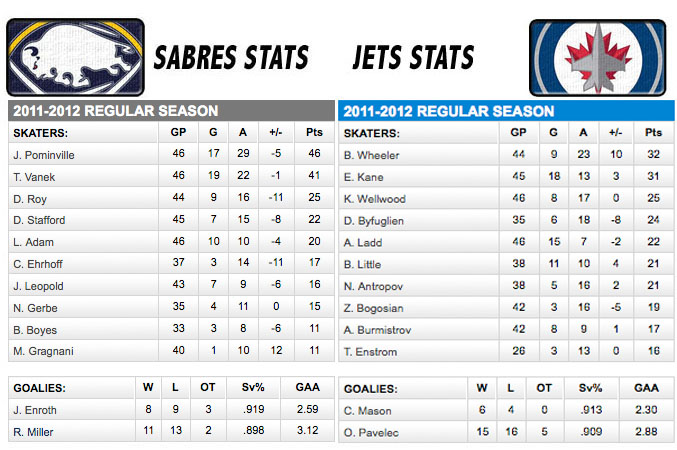 I had the outright privilege to talk with good friend (or pal, as he would prefer I put it) Andrew S., who happens to be...