The former Kings forward offers some insight on the 22-year-old center.

With the Portland Trail Blazers in town Sunday evening, that meant former King J.J. Hickson was available to chat about his time in Sacramento with ex-teammate DeMarcus Cousins.  While it wasn’t a long stint, Cousins left a pretty strong impression on the former N.C. State star, one that he shared with Cowbell Kingdom.

CK: You were here last year for some time and we’re going through another DeMarcus Cousins situation.  What was it like to be a teammate of his?

Hickson:  He’s a great player.  You know, we all know that he has his ways about him.  I think he has to do a better job of maturing and getting along with the coaching staff and his teammates, but besides all of that, he’s a phenomenal player.  I think once he matures, he’s only going to get better.

CK: Did it wear on you as a player?  Some of the antics?

Hickson: Not really, because none of it was directed towards me.  But it definitely affected the team at times.  But we had our good times too, so you have to take the good with the bad.

CK: Do you see a way where he grows out of this?

Hickson: (Pauses before he responds) I can’t say how or when, but hopefully it happens for him.  That’s not my issue.  I’m worried about my teammates and this basketball club (in Portland).

With Cousins’ reinstatement Monday morning, Hickson may go to battle his former teammate tomorrow in Portland.  Cousins can be as much a handful off the court as he is on it, which is something the 24-year-old forward/center has to deal with now that he’s no longer a member of the Kings. 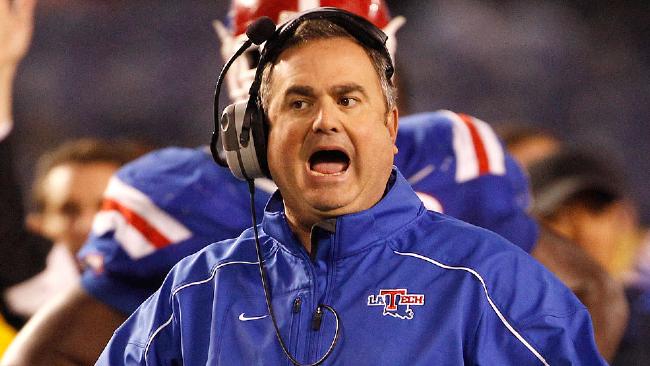 A Christmas to forget for Eagles fans...but thanks for being you!