The Kings pick up their second road victory of the season.

This game was a lot closer than it should have been, but the Sacramento Kings pulled it out in the end, coming away with the 97-94 victory against the last place Cleveland Cavaliers.

1.  Who will slow DeMarcus Cousins?

The answer to this question was answered quickly tonight in Cleveland – no one could slow Cousins.  The Kings center was a beast and so was his frontcourt mate Jason Thompson.  The Cavs threw the kitchen sink at the Kings bigs, which unfortunately for Cleveland meant Tyler Zeller, Tristan Thompson and Luke Walton.  The duo of Cousins and Thompson combined to score 37 points, grabbed 26 rebounds and handed out eight assists.

Irving may have won the battle, but this time around, Isaiah Thomas won the war.  Irving finished with 22 points, six assists and five rebounds, but he couldn’t close this one out late.  Thomas lost minutes to Brooks, who had a strong game off the bench.  Thomas finished with eight points and four assists in 19 minutes of action.

3.  Will Thomas Robinson get more burn this time around against Cleveland?

Robinson got a solid eight minutes of burn in the first half, but looked lost in the Kings’ offensive sets and came away with very little.  In the second half, Smart stuck with a tight rotation that didn’t include Robinson.  He finished the game with just two points and two rebounds on the night. 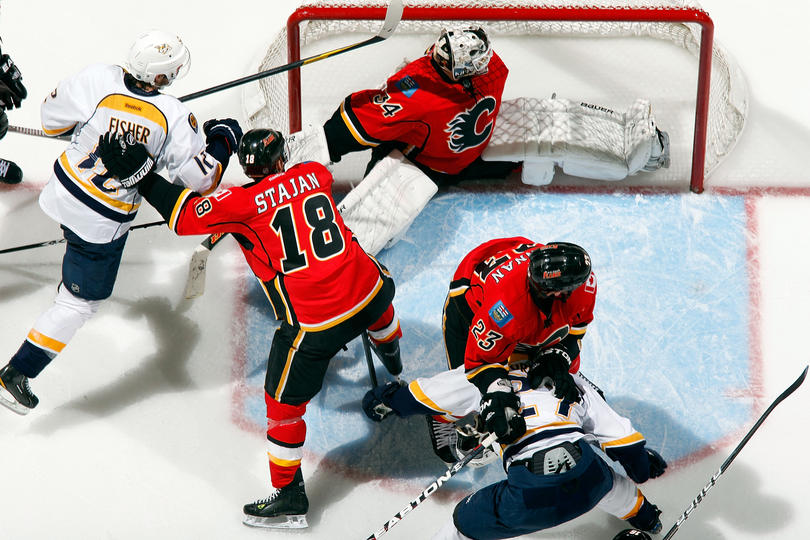 Party At Hyde Beach Y'All

If you are going to be in Miami… live life right.