Sunday Musings: Here We Buy Night and the courage of Sacramento Kings fans

With their NBA world coming down around them, Kings fans show resilience.

My nine-year-old son has been working all week on his fourth grade speech. The topic at his school this year is courage. While he has already chosen to write on the great Martin Luther King Jr., one of the great leaders of our time, he very well could have written about the incredible fans of the Sacramento Kings.

Courage comes in all shapes and sizes. Changing the world is one way to show courage, but so is standing tall in the face of incredible adversity.

Your team has been sold to another city. The new ownership group filed for relocation this week. Your last hope is a hail mary, full-court shot by a former-NBA-All-Star-turned-mayor, who is still chasing whales.

So what do you do?

You could hide or give up. That’s what is expected. You could make one of a thousand excuses of why you don’t need to support this franchise any longer. That would be reasonable. But that would not be the Sacramento way.

Instead, you stormed the building. You showed up in throngs for a team that may be leaving and an ownership group that has completely sold you out.

When “Here We Buy Night” was first announced, I checked with my sources to see how many tickets remained for the game. The first thing I was told?

The early projections for last night’s crowd were 10,000, some 7,000 seats short of max capacity.  7,000 tickets short with three weeks to work with for a listless 17-33 team that might be leaving town in a little over two months.

It takes courage to take on a task like that.

While the group fell just short of a sell-out, that really isn’t a major detail in this story. Be it 17,317 or 16,193, the response was nothing short of amazing.

Here We Stay collected over $9,000 in donations, which they used to buy 634 tickets for underprivileged children to attend the game with their families. They made chant fliers and tailgated before tipoff. In the most desperate of times, they created Arco Arena of old.

And when the lights went off for the Kings’ starting line-ups, it was magical. You can’t buy fandom. People either care or they don’t and for 28 years, the city of Sacramento has cared deeply.

With their resolve being tested like never before, true fans showed up with signs and jerseys and face paint and purple hair. That’s courage.

You could feel the building come alive as chants of “Sac-ra-mento”, “Let Us Match” and “Here We Stay” filled the long-time home of the Kings.

Now there are plenty of talking heads out there telling fans that filling an arena for a single game means nothing. That this was an exercise in futility, a complete waste of time, money and energy.

It isn’t about gate receipts or total numbers.  It is about showing David Stern, 29 NBA owners, Mark Mastrov, Ron Burkle and any other billionaire watching that Sacramento is still engaged. That Sacramento still cares about the Kings and that this can still be that incredible market that sold out 19 of the last 28 seasons if an ownership group is willing to participate.

There is no quit in this fanbase. Be it Here We Stay, Here We Build, Crown Downtown or the incredible work of Grant Napear, Jason Ross and Dave “Deuce” Mason over at CBS Sports 1140, the Kings flagship radio station, this community has guts, heart and a whole lot of courage.

Hats off to all of those who worked tirelessly to put together a special evening. I’m sure it won’t be the last great moment for this fanbase as the emotional rollercoaster gripping Sacramento forges forward. 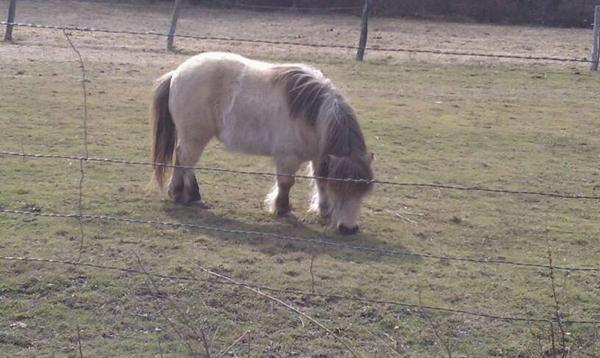 This Salary "Cap" Is Getting Out Of Hand....The New York Yankees Should Absolutely Not Trade Robinson Cano

There has been some debate in recent days about the fate of New York Yankee second basemen Robinson Cano. Cano, the best second baseman in...