WATCH: DeMarcus Cousins on what he said to Grant Napear following Kings’ win over Clippers

Following the Kings big win over the Clippers, Cousins had a few words for the TV announcer.

After missing the Kings’ previous two games due to injury, DeMarcus Cousins returned to the lineup last night just in time to knock off the Pacific Division-leading Los Angeles Clippers.  Following the extremely physical victory, an exuberant Cousins made a point to stop by the Kings broadcast table to make a loud, but brief statement to play-by-play announcer Grant Napear.

Napear as of late has been critical of Cousins on his afternoon sports talk show on CBS Sports 1140.  It is difficult to make out what Cousins said to him, but the entire exchange was caught on the television broadcast.

While it looked innocent on the surface, the Twitter world was buzzing with speculation of what Cousins may have said.

You can judge for yourself.  Again, this was an extremely chippy game between two Pacific Division rivals and emotions were running extremely high – not just with Cousins.

During the closing minutes of the contest, Sacramento native Matt Barnes got into a verbal-sparring match with a group of fans in the stands.  After a loud and profanity-laced exchange, Cousins came over to the media table across the visitors’ bench to point out that he isn’t the only one who loses his cool.

“I know people don’t like to see it,” Cousins said of Barnes. “But at the same time, y’all got to realize that we’re human as well and we have emotions as well.  So sometimes things are said. Maybe they shouldn’t be said, but at the same time, we’re just as human as the next person.” 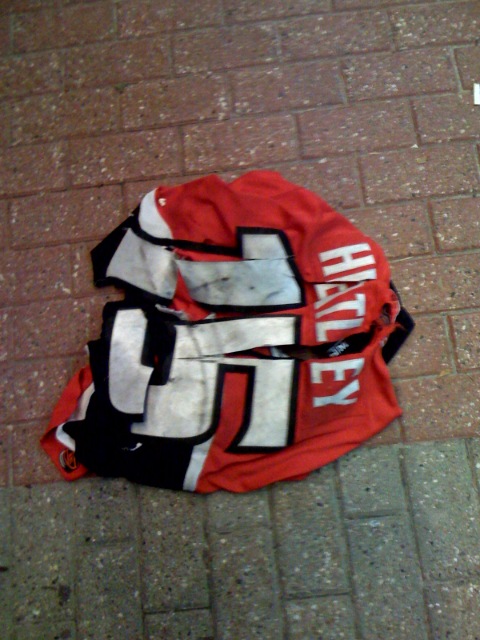 What is Happening with Local "Draft Expert" Shawn Zobel?