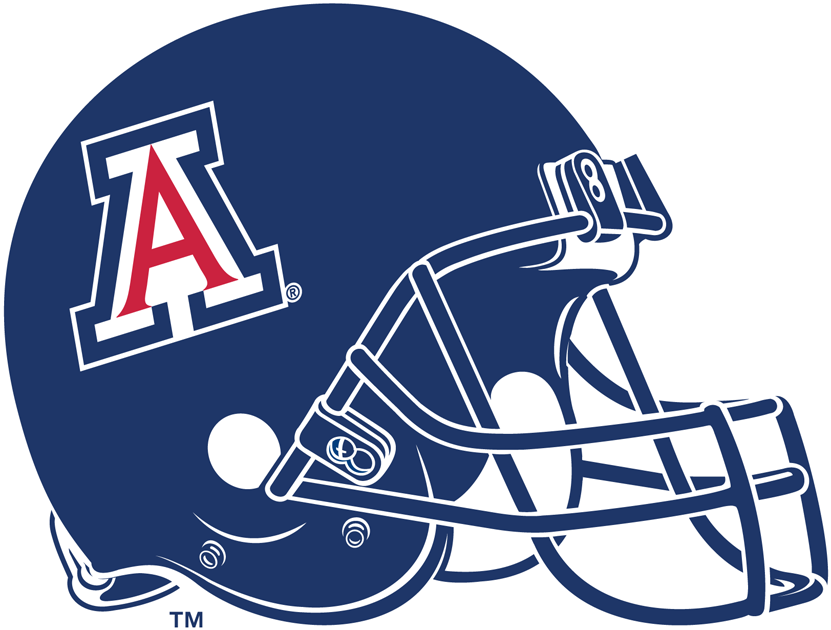 That was quite a three-way debate yesterday among our esteemed Bored members ATV (Chris Ruggiero), JB-Sage-Lion and J. Trent over the Cornerstone Theory of Drafting in the NFL. Throw in a dash of Brizer’s mBPA Theory for seasoning, and the end result was a lot of football learning—and my utter exhaustion and need to exhale.

Speaking of the history of the league’s best tradebacks and trade-ups, here’s a link for those who seek more insight—if you want to know more about NFL history.

I’m also waiting to exhale over the Eagles’ free agency signing period, as I have a feeling there’s going to be at least one more “big” signing of a quality veteran based on value. I’m targeting tackle Eric Winston…For those who’d like to see a film breakdown on Eric Winston and how he might fit in with the Eagles, try that link.

The league a few hours earlier had voted almost unanimously at the owners’ meetings in Phoenix to prohibit ballcarriers or tacklers from initiating contact with the top of their helmet in the open field. I’m pretty sure that rule was already implied by the existence of anti-spearing regulations. But now there’s more specific language aimed at the offensive ballcarrier in particular.

Running backs and receivers have always been taught to lower their shoulder pads to absorb a hit. The neck and head of course come down with the lowered shoulder. There will still be forward momentum of the ballcarrier’s helmet and contact with the defender. I guess you just can’t be obvious in initiating contact with the crown or top of the helmet.

Sounds like an enforcement nightmare to me. And how can you determine intent—or who’s zooming whom?

There’s a longer interview with McCoy about the matter at the Philadelphia Eagles website. But here are some short takes:

“The biggest thing is bracing for hits,” McCoy said. “I think it’s natural, when the defender is coming, to brace for the hit by lowering your pads. I don’t know. You’ve got to get used to it. That’s a rule that I’m not really familiar with at all.”

“I’m thinking of short yardage and things like that. I’m not sure it’s going to work, because players tend to play low. When tacklers are coming, you want to have some leverage and your head naturally comes down, so I don’t know how it’s going to play out. I’m really surprised by this.”

As puzzled as McCoy is about the new rule, he is thrilled and energized to go to work for Kelly, who was named the team’s new head coach two months ago. “I like him, I like him a lot,” McCoy said. “He’s a college guy, but it seems like he has that NFL thing, that kind of swagger. His football swagger kind of fits the team, all the younger players we have that are talented and feel a certain way about their game.

“I’m excited, I really am,” he said. “I’m training hard. I’ve got a lot of things I want to improve on. And it’s a new coach. … I’m just anxious to get out there and start playing. There’s an excitement to getting a new coach and him changing everything the way he likes it. I can’t wait to get to it, and it seems like he knows what he’s doing.”

Speaking of Chip Kelly, he had a 72-minute sit-down interview with reporters yesterday at the NFL meetings in Phoenix. If you want to read a transcript of the entire interview,  The Inquirer’s Zach Berman was there and transcribed the entire conversation. If you have time, it’s worth the read.

If you don’t have time to read the whole thing, here are the top 5 takeaway points:
1. Kelly is not going to micromanage or meddle with DC Bill Davis on defense;
2. DeSean Jackson will be returning punts again;
3. Kelly is looking to draft “long and strong” attributes as opposed to “small and fast”…
4. There will be a long drawn-out competition for QB#1…
5. “Phase Two” of Kelly’s veteran minicamps in the 3rd week of April will see the installation of his offense for the first time.