Blues control their own playoff destiny 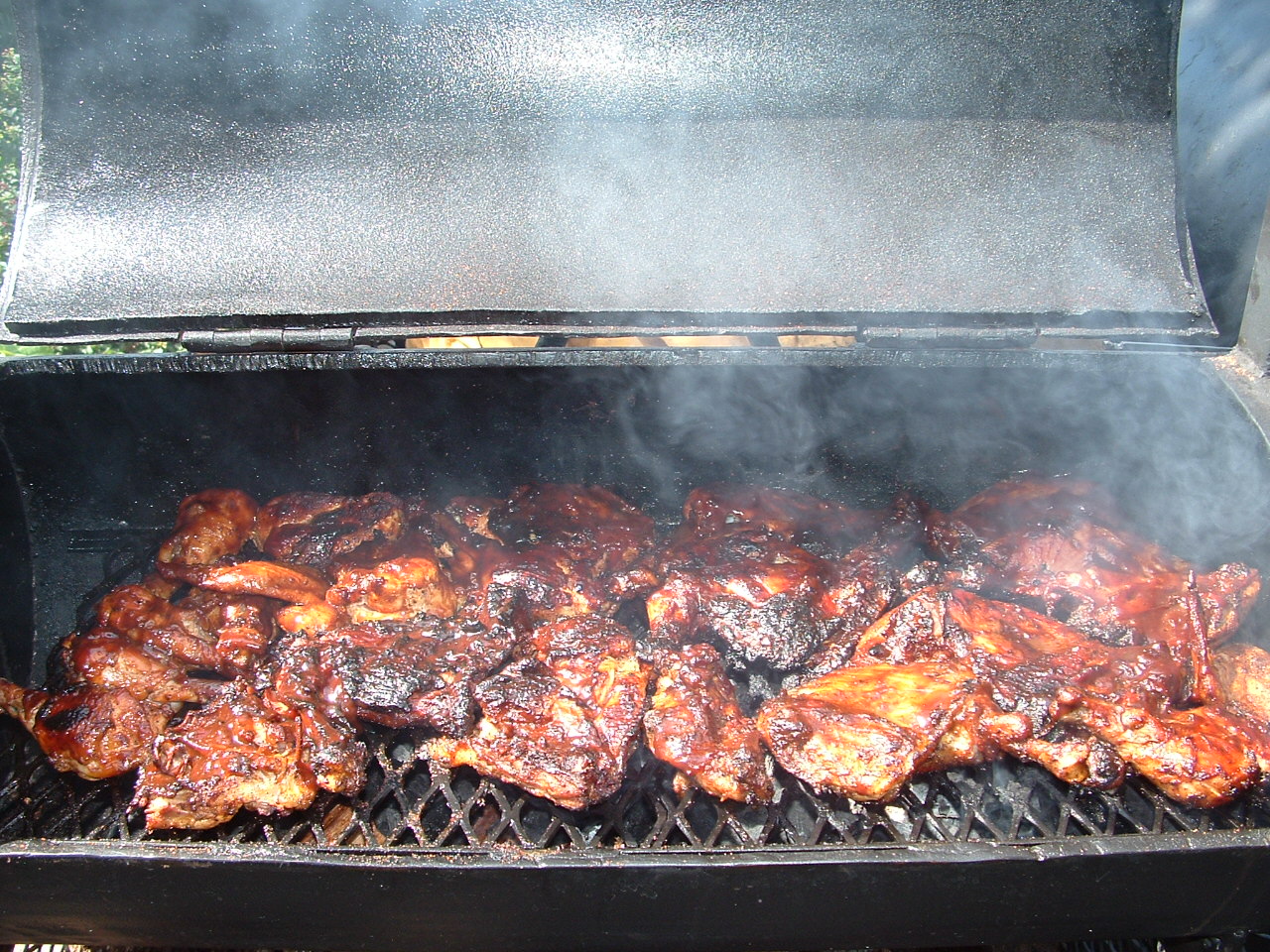 Thanks to yet another shootout victory on Thursday night – this time against the Phoenix Coyotes – the Blues all but officially took control of their playoff destiny. Prior to the big win against Phoenix, the Blues already mostly controlled their playoff future, but they got a much tighter grip on the reigns by adding two important points.

Heading into the tilt against Phoenix, Sports Club Stats gave the Blues a 95-96% chance of making the playoffs. This number varied based on other results from around the Western Conference. Following their 2-1 shootout win over the Coyotes, their odds rose to 99.2%.

The Blues have just five games left on their schedule. Of these five, four are at home (Dallas, Colorado, Calgary and Chicago) while one is on the road in Colorado against the Avalanche. With home ice being an obvious advantage, it certainly doesn’t hurt that the Blues take on the worst team in the West (Avalanche) twice before the regular season concludes.

While the Blues still might miss the playoffs if they start slumping at the wrong time and other teams heat up, it’s clear that their destiny resides squarely in their own hands. Pick up a couple more points and you’re in. It’s that simple. Win and you’re in.

Now, let’s get a bit ahead of ourselves. Let’s look ahead to the Cup just for the fun of it. If you recall, the Blues had 16/1 odds to win the Stanley Cup heading into the season. These odds were found on numerous online betting sites, which thanks to the launch of topbettingreviews.com, it’s been easy to track all of the online odds and lines as they’ve shifted during the course of the season. Currently, the odds are quite different in Vegas, so hopefully if you’re a betting man (I’ll admit, I’m not when it comes to sports) that you held off putting your money on your favorite squad. The Blues are sitting at 25/1 to hoist the Cup as of this week.

But let’s not get too far ahead of ourselves.

Evaluating the 2013 crop of quarterbacks has been no easy task, both for those inside and outside of the NFL. Some feel it’s a poor...