The Kings are letting go of the existing staff effective immediately.

Michael Malone will build his coaching staff from the ground up.  The Sacramento Kings announced today that none of the existing members of Keith Smart‘s staff will be back on the bench next season and their departure is effective immediately.

Jason Jones of the Sacramento Bee was first to report the news earlier today.

Malone has yet to make any hires to his staff.  However, reports are already surfacing about possible candidates.  Yahoo! Sports’ Adrian Wojnarowski reported this evening that Malone is in talks with Ohio State assistant coach Chris Jent about a job in Sacramento.  The two worked together in Cleveland under current head coach Mike Brown.

Chris Haynes of Comcast SportsNet Northwest reported earlier today that the Kings have reached out to hall of fame center Patrick Ewing about joining the organization.  Ewing last served as an assistant with the Orlando Magic under former coach Stan Van Gundy.  He is said to also be considering an offer to join the Charlotte Bobcats under new coach Steve Clifford.

The 42-year-old first-time head coach does have plans of bringing his father Brendan Malone on board.  The elder Malone has close to three decades of coaching experience under his belt, which includes back-to-back championships in 1989 and 1990 with the Detroit Pistons.

“I want to take my time with it and make sure I bring in the best staff that will complement me, that will challenge me and will be loyal to the mission that we have right now, which is trying to turn this Sacramento Kings team around,” Malone said following his introductory press conference yesterday.

Only Bobby Jackson will be retained by the franchise in some new capacity.  The former Kings assistant became a fan favorite during his five-year playing stint with the Kings and has called Sacramento his home ever since.  Jackson won Sixth Man of the Year honors in 2003 and retired as a King in 2009.

Of the four assistants let go by the Kings, Jim Eyen held the longest tenure.  The 22-year coaching veteran originally came to Sacramento as a member of former coach Paul Westphal‘s staff, but was retained by Smart when the Kings fired Westphal seven games in the 2011-12 season.

Alex English, another basketball hall of famer, joined Smart’s staff not long after Westphal’s termination.  Most notably, he served as co-head coach of the Kings’ summer league team last year.

Clifford Ray joined the Kings near the end of the 2011-12 season after former assistant Jim Todd left to join Mike Woodson and the New York Knicks.  With experience working with Dwight Howard and Robert Parish, Ray spent much of his time tutoring the Kings’ stable of big men, including DeMarcus Cousins.  His close relationship with Smart was one of the chief reasons cited for his addition to the organization. 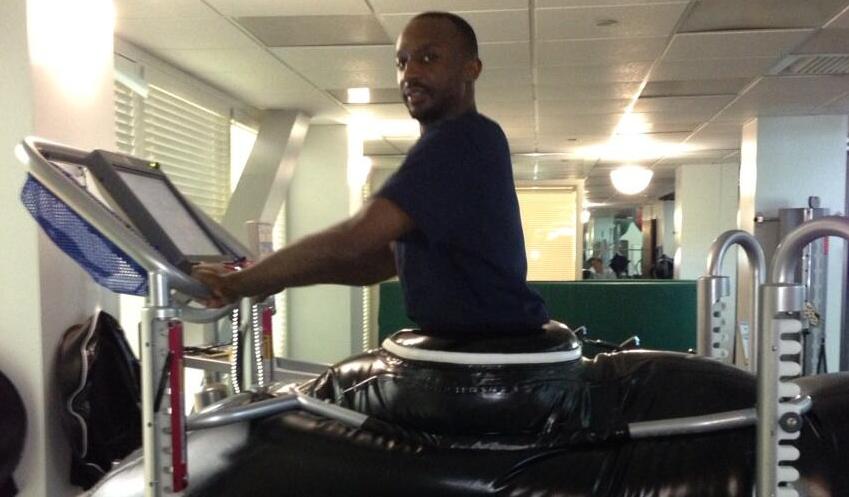 Jason Terry caught us by surprise by tweeting out a photo of himself in rehab. Road to recovery #rehab twitter.com/jasonterry31/s… — Jason Terry (@jasonterry31) June...