Checking in with the Kings big man and the draft on this week's show.

With the relocation saga behind him, Jason Thompson can now focus on being a Sacramento King.  The veteran big man joins this week’s podcast to talk about, among other things, adjusting to life under a new head coach again.  In the second part of the program, Mike Schmitz of Draft Express and the Bakersfield Jam of the D-League joins us to share his analysis on some of this year’s draft prospects.  Lastly, the CK crew discusses the latest rumors regarding the front office search as well as their impressions of new coach Michael Malone.

Thompson on if he feels he has to prove himself yet again under a new coach:

I think so because you’re auditioning again, trying to make sure they know what type of player you are.  And every coach expects you different out of you when it comes to offense, when it comes to defense, minutes played and all that type of stuff.  (A new coach is always looking at) what player fits into his system and how he can contribute offensively and defensively.

When you win 28 games and in the NBA nothing is really definitive, I think you go best player available.  And I think that a guy like we said like Trey Burke I think could be around at seven and I think that’s worth entertaining.  Also, C.J. McCollum is a really intersting player.  He should be there at seven too.  Anthony Bennett might fall to 7.  And in terms of small forwards, Shabazz (Muhammad) is really the highest rated guy who’s around there and I mean everyone knows his issues off the court.  The questionmarks about him, they’re definitely prevalent  But he can score the basketball, there’s no doubt that.  He’s physical, he’s very aggressive, he gets to the rim whenever he wants.  There’s some value there with Shabazz.  I don’t think that’s completely out of the question to look at it. 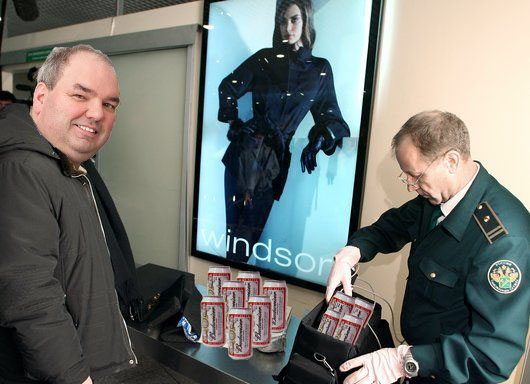