What They’re Saying About Dale Murphy

Beyond the Numbers: Dale Murphy

The Baseball Cards of the 2013 Inductees 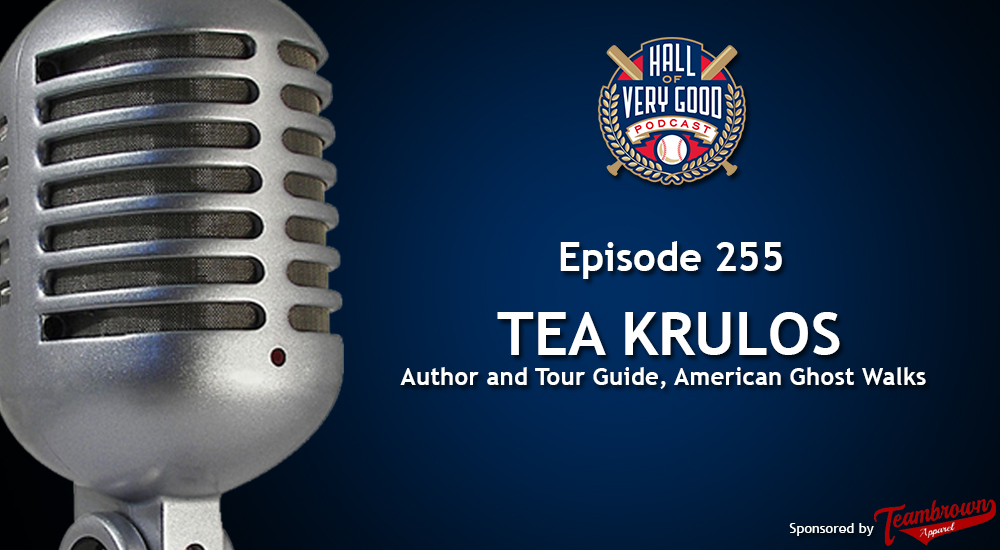 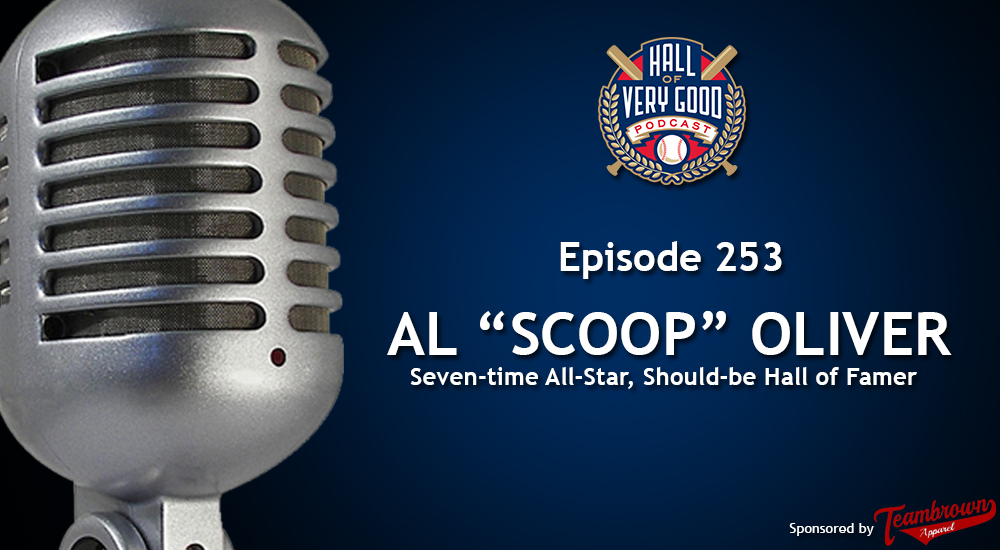