Losing Your Lunch: Must Win Time

Losing Your Lunch: Must Win Time 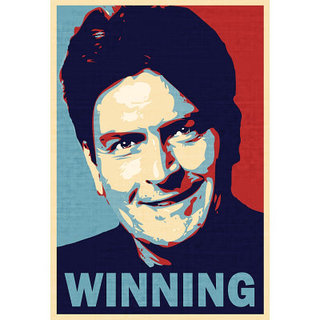 As for me, well, today marks the start of something called “vacation.” 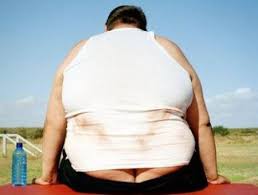 Apparently, this vacation concept involves doing stuff like sleeping, eating, drinking, chilling, and overall just having a good time.  I am hopeful that I will soon learn the true meaning of this word.

Until then, I have a few quick thoughts about our Cougars as we are now within the 50 day window of our season opener against Auburn.   Click on the jumperoo, won’t you?

Followers, those of you who have been around this blog during the past millennium know that this is usually the time of year where we’re really cooking up the blog stew.  But that wasn’t always the case.

In fact, during the first few years of the blog, we didn’t really start to fire things up until Media Day.   You see, prior to the explosion of the interwebs, Pac-10 media day and the annual “Sky Writers Poll” used to be the time where most folks would begin the process of actually starting to think about football…..

I can almost see Russia from my house

Of course, as the years went on, we here at the WSUFB blog began to think and write about football for about 360 days of the year.  And while that was one heckuva terrific time and ride, the last year just took a whole lot out of us.  I mean, not only was Leach’s first year a colossal disappointment and overall failure (The Apple Cup notwithstanding), the basketball season was even worse.

And so, like many of you, Hawk, Longball, Huddy, and myself left last fall and winter pretty demoralized.  What’s more, given all of our busy lives and pressing priorities, we all really started to wonder and question why the hell we were even doing this blog thing?

So, now that summer has really started to heat up, I continue to find it somewhat surprising that I am STILL  less than enthused about blogging.   And the reason for this lack of overall enthusiasm has really nothing to do with me being blasé about the upcoming season.  In fact, I am as juiced as ever to watch our boys play some football.  What feels different this year is the overall lack of interesting story lines we have headed into fall camp—especially when you think about all of the exciting unknowns that were out there last year. 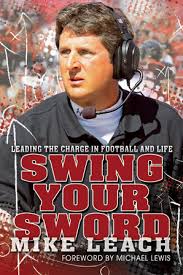 So today, I’ll start with what will be very short series of the few key questions or issues that I think will define this season.   And, since I plan to release our Blog’s official Pac-12 media ballot next week, I thought I’d start with another quick run-down of our schedule.  The objective: Identify the must win games—or pocket of games—for the season.   From there, we’ll start to get closer to an actual prediction about how I think things will play out.

Followers, I don’t know about you all, but I still have the goal of seeing this team achieve mediocrity—and bowl eligibility—THIS season.   But even if we don’t qualify for a bowl, I would like to see us have a chance at duplicating Paul Wulff’s last season. And that means keeping the possibility of bowl eligibility alive until the final week or two of the season.   And frankly, for me, my definition of a successful season will be for us to have 5 or more wins heading into the Apple Cup.   So, here are my “must wins” of the year.

Must Win Group A:  Auburn and USC.

It doesn’t take a rocket scientist to know that if go 3-0 in nonconference, then you only need to win 3 conference games to gain bowl eligibility.  And since we don’t have Colorado on our schedule this year, it’s pretty hard to find that “1” conference win to build from (at least on paper).  So, that makes the Auburn game—and their weak secondary—so important to the season’s success.

Beyond Auburn, USC stands out as a game that might be there for the taking.  To be sure, their front seven is going to be deadly, but they also lack depth in the secondary.  Plus, when you consider that SC usually takes a couple of weeks to heat up, well, there’s a chance that we could hang around and wear them down in the second half—especially if they wind up having problems at quarterback.

Ultimately, we really, really, REALLY need to gain a split out of these first two games, as a 1-1 or better start would really give us momentum heading into…

Must Win Group B:  Southern Utah and Idaho

Last year, we all talked about how Colorado was a must win game—and we all put it in the bank (HT to Jeff Nusser for being on the record that we’d start 2-2).  This year, there is NO season if we drop one of these two games.  Southern Utah is a middling Big Sky team and Idaho figures to be among the worst in Division 1-A.

And for this reason, our trip to the Bay Area on October 5th will probably decide whether or not we can get out of the cellar. 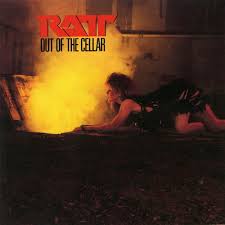 The week after CAL, Oregon State comes to Pullman.  And, if you love Teddy Miller like I do, you know that there is strong public sentiment that Oregon State will be undefeated and ranked in the Top 15 when they head to Pullman on October 12th.   And while I sure do respect Mike Riley and Beaver Nation, if there is ONE THING that we learned from last season it is this:

Feed the Mayonaise to the Tuna Fish!!!

The HAIR RAID DEFENSE plays well against pro-style offenses.   So,  for me, this is a game that I think we have to get.  In fact, I’ll go on record right now is saying that we will beat OSU in Pullman on October 12.  So, there’s ONE conference win you can put in the bank.

The second to last must-win group of games involves those two pesky Arizona schools—two teams that I think we’d match up well with if it was still the 1990’s.  Unfortunately, both of those teams have schemes and talent that I think spell near doom for our Cougars this year.

What makes these games intriguing is their placement on the schedule:  We have bye-weeks leading up to both games (so does ASU, but that’s beside the point).  Not only do these bye weeks provide an opportunity for us to get healthy if need be, they also provide an opportunity for a young quarterback (if Austin or Bruggman wind up playing) to get their bearings a bit.

What’s more, we all know, ASU never plays well in Pullman.  And, while I love Arizona’s talent at the skill positions, I think Matt Scott’s graduation is going to be a really big loss for them. 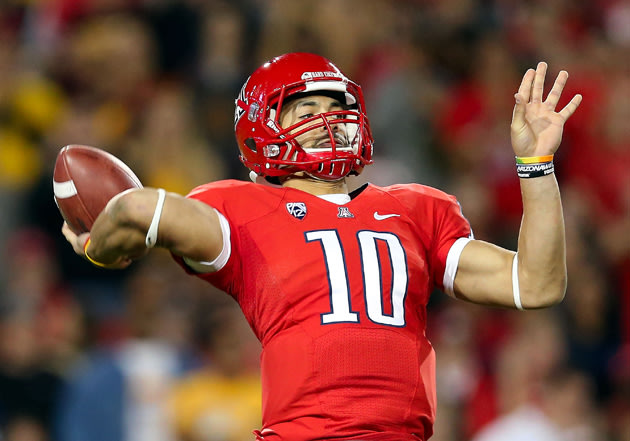 Mind you, at the end of the day, I think we’re going to drop both of these games—potentially badly.  But, if we are unable to win one out of Group A, then I think we are going to have to win one of these two games to have a shot at season's end.

With Colorado off the schedule, it stands to reason that if we’re going to have a successful season, then we’re going to have to beat the lower division teams on our schedule.  And for me, Utah tops that list.  Simply put, when I start to break down the possible permutations of W’s for this year, I can’t even get to 5 wins without us winning this game.   WE.HAVE.2.BEAT.UTAH

And then, of course, comes the season finale against the Huskies.  To be sure, the world is now singing their praises.  But, if you go back and look at that Apple Cup tape, you can see that offer a bit of a nightmare match-up for the Huskies: Our depth at WR is still a lot for a UW secondary that is still developing; and our Linebacker play—especially in passing situations—is good enough to keep Price and company out of the end zone.  Simply put, if we head into Seattle with 5 wins, I really, REALLY like our chances in this game.

Okay, that’s all I’ve got for today.  The clock has just hit 29 minutes and I’ve lost my lunch once again.