The Memphis Grizzlies guard weighs in on his old teammate's prospects of an NBA return.

Dating back to their days in the hoosier state, Conley grew up on the court with Oden as the two rose meteorically up basketball’s amateur ranks.  After winning AAU titles, three Indiana state championships and leading the Ohio State Buckeyes to an appearance in the NCAA Championship game, NBA success for the two seemed like a forgone conclusion.

Unfortunately, that hasn’t been the case for at least one half of this dynamic duo.  While Conley has gone on to realize his NBA potential, Oden’s career has been stuck on neutral due to a set of balky, bad knees.

“It’s tough to watch him sitting on the sidelines and not being able to be a part of the game he loves,” Conley told Cowbell Kingdom following day three of USA Basketball’s mini-camp in Las Vegas this week.

Oden might not be on the sidelines for much longer and his return could possibly coincide as a member of the Sacramento Kings.  The Kings are reportedly among six teams in the mix for Oden’s services, including the Atlanta Hawks, Miami Heat, Dallas Mavericks, San Antonio Spurs, Dallas Mavericks and New Orleans Pelicans.

The interest in Oden comes despite a lengthy timeframe since the former No. 1 pick last played an NBA game.  Oden hasn’t taken the court since 2009, but ask Conley and Oden’s former AAU, high school and college teammate will tell you that he thinks the 25-year-old big man is ready to return.

“I’d say he’s mentally ready,” Conley said.  “Physically he’s getting there.  I think he’ll be there, but mentally he’s never been more prepared and ready to go.”

Though they’ve gone their separate ways in the pros, the two still remain close.  They’re both represented by Conley’s father, Mike Conley Sr. and still work out together whenever they have the chance.

Conley’s last visit with the free agent big man was last Thursday when the two were in Ohio.  The Memphis Grizzlies guard thought Oden was making good progress on his comeback, but shaking off rust and getting acclimated to the speed of the game are areas in which Conley believes Oden needs a little more work.

“Well obviously, I don’t think he’s all the way back to being used to being on the court,” Conley said.  “I think his explosiveness and his agility has looked better and better as the weeks have went on.  And I think it’ll only continue to get better as he gets more acclimated to the game again.

“Obviously, he hasn’t played in so many years,” Conley added.  “So we’ll just have to wait and see if he can reach his full potential.”

Could that potential be fulfilled in Sacramento?  The Kings certainly don’t have the championship pedigree or playoff experience that teams like the Spurs or Heat can offer him.  However, they do have a brand new ownership group and an intriguing roster of young pieces that could compliment Oden’s skillset.

DeMarcus Cousins certainly wouldn’t mind the addition of the free agent center.  Though he enjoys playing with Kings big man Jason Thompson, Cousins suggested earlier this week that he feels his game is best suited at power forward.  The 22-year-old Kings big man also thinks he’d flourish next to a defensive-minded, shot-blocking big man, a profile that Oden fits to a T.

Conley might know best if Cousins and Oden can co-exist together on the same frontline.  The Grizzlies guard has gained significant experience playing with and against Cousins this week at Team USA mini-camp and has come away with the belief that Oden and the Kings big man could possibly thrive together.

“It does (seem like a good fit for Oden’s abilities) because obviously DeMarcus is so skilled,” Conley said when asked if Sacramento could be a place where Oden could flourish.  “(Cousins) can play inside-out.  He can shoot the jumper.  He can make plays.  I mean he’s a terrific player.  And having a guy like Greg I think can definitely help that frontline.”

Whether it’s Sacramento, Miami, Atlanta or elsewhere, Conley will be rooting for his long-time teammate to succeed.  After six seasons of setbacks to Oden’s career, the Grizzlies point guard just hopes that there won’t be a seventh.

“I just wish him the best every time I get the chance,” Conley said.  “And I’m sure this year will be one year he’ll remember for the rest of his life and he’ll be able to get back out on the court.” 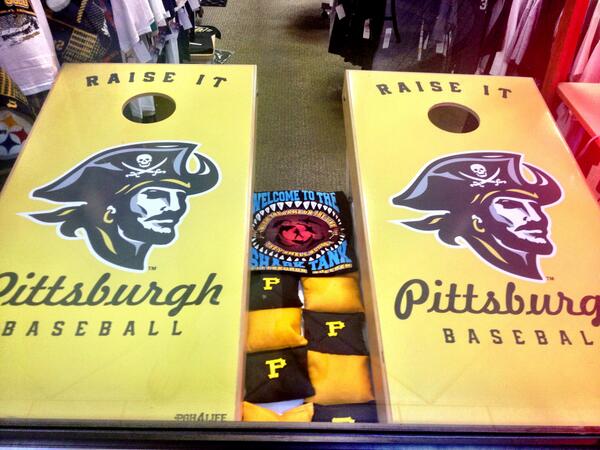