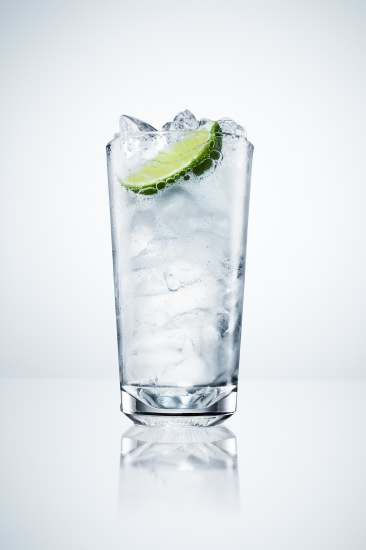 As the NFL offseason comes to a close, and teams start training camp, NFL rosters are beginning to take shape.  For the Patriots, this is no different.  Up to this point, the team is set at most positions.  One exception is at the receiver position.  The Patriots have seen their top five pass catchers from 2012 either leave, or become question marks to start 2013.  Their offense will now have to rely on several unknown players to put up numbers.  That is why a Greg Jennings signing would have been ideal for both sides.

During the offseason, several online football predictions said that the Patriots would sign Greg Jennings.  It seemed like a good fit for a team that needed a dependable receiver to add to Tom Brady’s arsenal.  Instead, the Patriots passed on him, signing former Rams WR Danny Amendola.  As far as Jennings is concerned, throughout his career in Green Bay, he has been one of the most dependable receivers in football.  When Wes Welker was lost to the Broncos, it seemed like an even bigger mistake letting Greg Jennings sign with the Vikings.  Jennings would have brought certainty and experience to an offense that, outside of Tom Brady and Rob Gronkowski, is sorely lacking in both.  In addition to skill, Jennings also would have brought durability to the Patriots.  Despite injury issues last year, Jennings has played in a total of 96 games in his 7 seasons in the NFL.  With the exception of 2012, the most games that Jennings has ever missed in a season in three.

Going back to the skill and dependability I mentioned earlier, Jennings’s stats speak for themselves.  In his 7 seasons in the NFL, Jennings has caught a total of 425 passes for 6,537 yards and 53 receiving TDs.  As far as season averages are concerned, those numbers come out to 60 catches, 934 yards, and and nearly 8 TDs per season.  Now, call me crazy but, if you are the Patriots, it might seem like a pretty good deal having a security blanket that can put up these numbers every year.  Instead, the Patriots will face much uncertainty and skepticism regarding their offense in 2013. 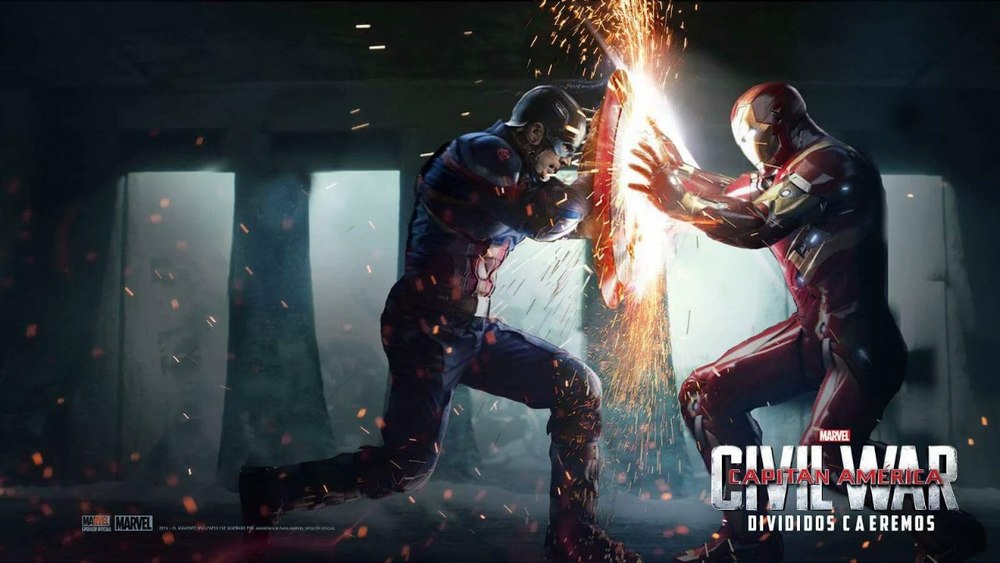 The Philadelphia Eagles have lost wide receiver Jeremy Maclin for the 2013 season after he tore his right ACL during 7-on-7 drills and there was also fear that the MCL also got...