No Huddle or Burn Clock? 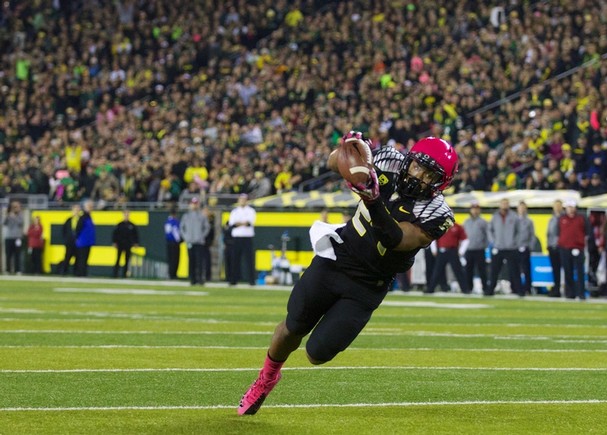 The Bills started their final drive (I’m ignoring the final play of the game) with a one point lead in the fourth quarter and 5:51 to go at their own twenty yard line.The defense just stopped the Patriots and the reality that the Bills might actually win the game, as an 11.5 point underdog, was setting in. They just needed to finish the game well.

Before the drive started, the Bills absolutely needed to score on this drive. Before the drive started, the Bill absolutely needed to score on this drive. You can check NFL odds here after the fact, but it will only state the obvious about how important the possession was. Even if they scored just a field goal, the Patriots would be forced to score a touchdown to steal the game. A one point lead is tenuous, especially against a quarterback of Tom Brady’s caliber. Getting his team into field goal territory was almost a given.

Unfortunately for everyone at Ralph Wilson Stadium, the Bills went three and out while running their no huddle offense. The drive, three plays and a punt, took just 1:20 off the clock and the Patriots got the ball with 4:31 to go at their own 34 yard line.

A lot of the post game commentary Sunday and into Monday focused on the decision to keep running the no huddle offense as opposed to trying to run the clock down. Let’s see if that’s really something to be upset about.

Since 2000, a team with more than 4:30 and less than 5:00 left in a half (excluding drives that ended in kneel downs) scored 21.2% of the time. When trailing by eight or fewer points (down by one score) teams score on 19.9% of the time. That’s our baseline to compare to the alternative game state: less time remaining on the clock.

Had the Bills milked the clock, they could have used a maximum of forty seconds between each play and each play might have lasted about fifteen seconds each at most (closer to five seconds, but 15 gives naysayers nothing to argue about). Based on 55 seconds per play, but still going three and out, the Bills would have punted the ball to the Patriots with 2:11 left.

When teams have less than 2:30 but more than 2:00 left in a half and are down by a score or less (eight points), they score 19.3% of the time. By wasting time the Bills would have only reduced New England’s chance of scoring by 0.6%. Burning the clock wouldn’t have saved the game for the Bills. Getting a first down, and eventually scoring, would have.

How do the Bills get a first down and eventually score? By running what they view to be their most efficient offense: the no huddle.

Let’s also not forget the really good drive the Patriots put together that led to the game winning field goal. Amendola and Vereen were really good for New England. The Bills almost won, but they didn’t lose because of the no huddle. 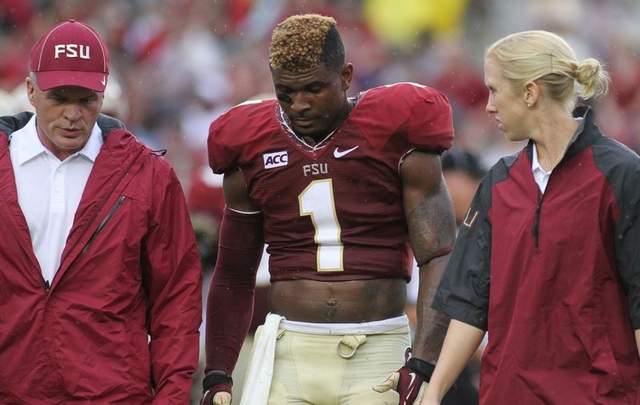 Taylor Hall In The Centerfold?

Yes, the title is a play on of the J. Giles Band’s hit song “Centerfold”. It came on my Ipod today and I lamely thought...