With all the changes surrounding the Sacramento Kings, at least a few things will remain the same.  The longtime broadcast team of Gary Gerould, Grant Napear and Jerry Reynolds are back and they are joined by a familiar face, former fan favorite Kayte Christensen.

Christensen will resume here role as sideline reporter that she held with the Kings from 2007-2010.  Christensen was replaced before the 2010-11 season by Jim Gray, a friend of the Maloof family.  A source has confirmed to Cowbell Kingdom that Gray will not return for the 2013-14 season.

Since leaving the Kings, the former WNBA player has been busy, working for the Phoenix Suns, ESPNU and most recently for AZ Central Sports. 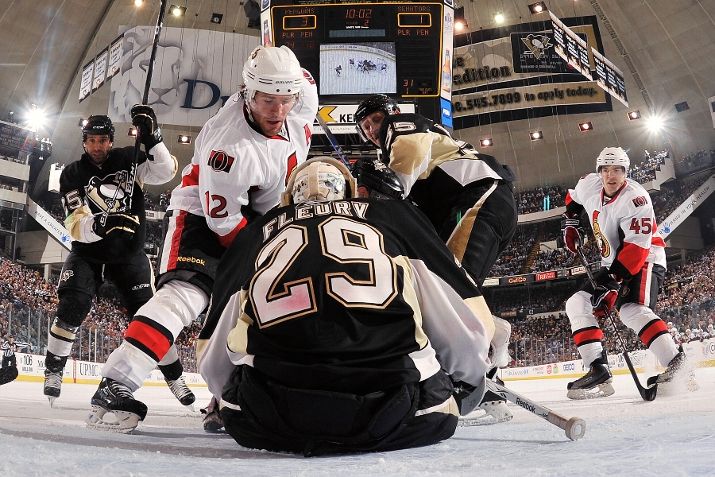