Saints Nation: Kenny Vaccaro Moves Up a Spot in 1st Round Rookie Rankings 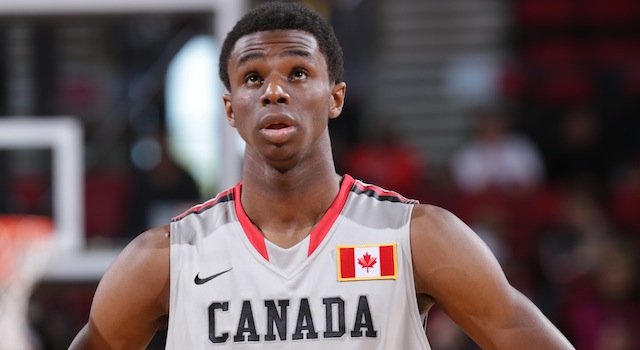 I’ve been writing once a week for the football flagship site on Bloguin called “This Given Sunday“. If you haven’t been there before there’s great league wide content with several daily posts, so check it out.

My weekly piece ranks the 1st round rookies, re-ordering 1 through 32 based on how they are performing on the field. Where in the first round they were picked is thus out of the window. So how is Kenny Vaccaro faring, and how does he compare to the other first round rookies?

Vaccaro is up one spot this week to #11 after starting out at #12 last week. Not bad for a guy drafted 15th overall. Worth noting that the guy I was watering at the mouth to land the entire time leading up to the draft, and clamoring for on draft day before he was picked one spot ahead of the Saints, is ranked second overall. That would be Star Lotulelei, who is already looking like a stud with the Panthers. I’ll keep you posted on how this progresses throughout the season.

A couple other quick things of note:

The Saints re-signed CB Chris Carr who never caught on with another team. The vet missed out on the 53 man roster in favor of Rod Sweeting but played pretty well in preseason as a reserve. He’s now back on the team and I think we can pressume that means Patrick Robinson will officially go on IR in the next 24 hours as the corresponding move.

If you’re a degenerate gambler, like my good friend Ralph, Sports Bet is a solid place for  football spread picks and it could also give you some inside info. I have a pretty good feeling about the Saints covering this week but I think the lock has to be Seattle hosting the Jags. That is the best gimme you will ever get.

Super short recap today 'cause the game wasn't televised in Boston and the online feed we were using didn't start until the second period. From...