I feel like this topic has already been covered to death, but until Sammy Sosa does something about it…I’m going to continue to be intrigued.

First came the stories that the 1998 National League Most Valuable Player was going through some sort of skin “rejuvenation” process.

“He is going through a rejuvenation process for his skin. Women have it all of the time,” Sosa friend Rebecca Polihronis told the New York Post. “He was surprised he came out looking so white. I thought it was a body double. Part of (the photo appearance) is just the lighting. The picture is deceiving.”

Whatever, lady.  If you believe that, I’ve got a bridge to sell you.  Here’s the deal.  Skin rejuvenation is one thing…channeling the undead is a whole different ballgame.  Remember early September when Sosa re-emerged (again) and his skin noticeably lighter?  Yeah.  Creepy.  Dude is starting to go full-on zombie before our very eyes.

Now, the zombie lookalike is not only trying to fool us with his skin color, but, well, now he’s got blue eyes.  You know, that old yarn.  Question.  Is the onetime Chicago Cubs outfielder hoping that some new eyes and skin color would make baseball fans forget that he once looked different?

Suffice it to say, there’s not a soul that seems to really know what the embattled slugger is doing to himself, but, as I mentioned before, some have speculated he’s bleaching his skin.  A while back the occasionally reputable MediaTakeOut.com even reported that the former slugger’s skin had died.  Yuck.

Any way you slice it, I’d suggest making sure he doesn’t get anywhere near your brain.  Because, well, you know, zombies eat brains. Perhaps he should join A-Rod and Ryan Braun on this awesome Walking Dead graphic from online sportsbook Top Bet.” 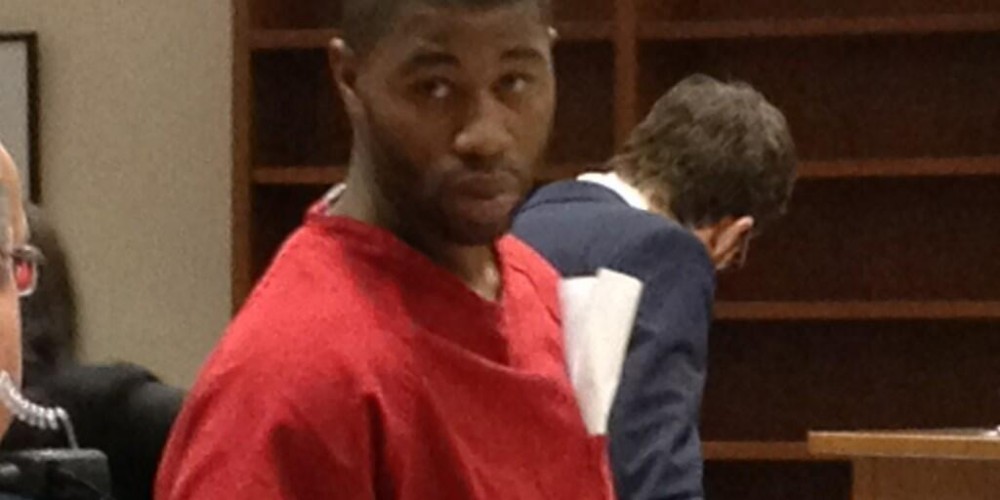 It wasn’t that long ago that a few of us, myself included, were very intrigued by the possibility of Terrence Williams backing up Rajon...