Alabama vs. LSU: One of the Remaining Great Games of the NCAA College Football Season 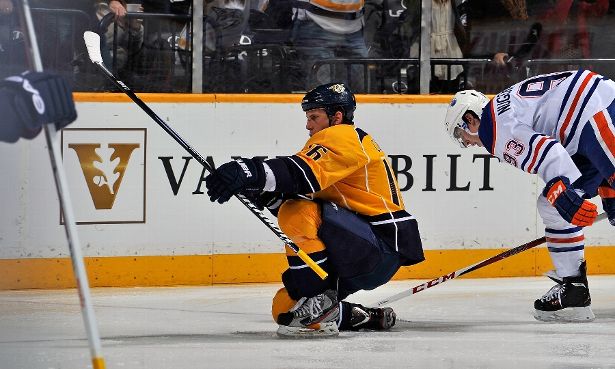 The number-one ranked Alabama Crimson Tide have a bye week before their match up against SEC rival LSU at home on November 9. They’ll take the time to prepare both mentally and physically for what should be the last test standing in the way of an undefeated season for the Crimson Tide.

Earlier in the season, the Tide faced Johnny’s Manziel’s Texas A&M Aggies and barely held on by a touchdown, 49-42. The prowess of the Heisman-winning Johnny Football was on full display as he ran and threw his way to 21 points in the fourth quarter, nearly completing the comeback.  They lost that one against the spread, and it will be interesting to see how much sportsbook college football betting lines are favoring ‘Bama to win this next one – often a telling sign of things to come.

Alabama’s defense will have a new challenge to grapple with in LSU quarterback, Zack Mettenberger. The Heisman-hopeful has struggled as of late behind center for the Tigers, especially in their 3-point loss to unranked Ole Miss on October 19.

Despite his slight drop off in October, Mettenberger will be ready to go and looking to play spoiler versus a top-notch Alabama squad. LSU is also on a bye this week and will have ample time to prepare for their next game.

The Tigers sit two spots above their preseason ranking of 13 in the AP Top 25 (currently number 11), but many believe that their two losses —especially the one to Ole Miss — have taken some of the hype out of this year’s match up with AJ McCarron and the Crimson Tide.

But Mettenberger is still an NFL calibre quarterback, and with two of the conference’s premiere receivers to throw to in Odell Beckham Jr. and Jarvis Landry, there should be plenty of offensive fireworks on display in Bryant-Denny Stadium on this crisp November night.

The game is set to kick off at 8:00 PM ET. All of the SEC — and college football fans everywhere  — will be watching to see if LSU can topple the giant.

Which Professional Sport is Worth It?

Interesting infographic on which professional sport is worth it, check it out:   Courtesy of: Sports Interaction