Previewing tonight's match-up between the Kings and Mavs.

With the departure of Greivis Vasquez, Thomas will finally get to start for the first time this season.  In just under 28 minutes per game, Thomas is averaging a career-best 17.8 points a contest while shooting close to 46 percent from the field.  Thomas has shown that in limited minutes he can produce.  Will that trend continue as a starter?

2. Who gets minutes in the Kings’ rotation?

Once again, the Kings have made a major move to shake up their roster.  But unlike the Derrick Williams trade, they won’t have the luxury of a few days to acclimate themselves to the forthcoming changes.  In fact, they’ll be playing short-handed tonight by four players due to the pending deal for Rudy Gay.  After making his debut in garbage time Friday night, rookie Ray McCallum may get to play significant minutes because of Vasquez’s departure.

Throughout his career, the Kings veteran power forward has struggled against stretch forwards.  Tonight, he gets probably the greatest stretch forward of all time as his defensive assignment.  After a subpar 2012-13 season, Nowitzki is back on track this year, averaging 21.2 points in just under 33 minutes per game. 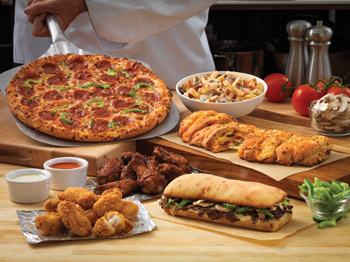 Tony LaRussa dropped the mic after the 2011 Cardinals won the World Series and retired from baseball.  773 days later, he's a Major League Baseball...