The Spurs out-execute the Kings in San Antonio.

The Sacramento Kings head to the Alamo to take on the Tim Duncan and the San Antonio Spurs. Join Jonathan Santiago and James Ham for the CK Road Reaction Postgame Show on Google+, which starts immediately after the game. The video will be embedded below.

1. Can the Kings bring the same effort on the road?

Beating the Miami Heat is never easy, and having 17,314 screaming fans standing behind you never hurts. The Kings looked like a team for one of the few times this season on Friday night. Now the trick is to do it for another 55 games.

2. Can Cousins continue his dominance against an all-time great?

Cousins would love to have half of the career that Tim Duncan has had. For 17 years, Duncan has set the gold standard for greatness in the post. He has 14 All-Star game appearances, won four NBA Championships and taken home two MVP awards. At 37-years old, Duncan is still a handful, even for a talented player like Cousins.

3. Can the Kings guards slow down the Spurs backcourt?

Sacramento has struggled to defend the perimeter all season long. It’s a team issue more than any single individual failing, but they get a real test today. Both Parker and Manu Ginobili love to go to the rack and if the Kings sag, Belinelli, Danny Green and Patty Mills will burn them from deep. 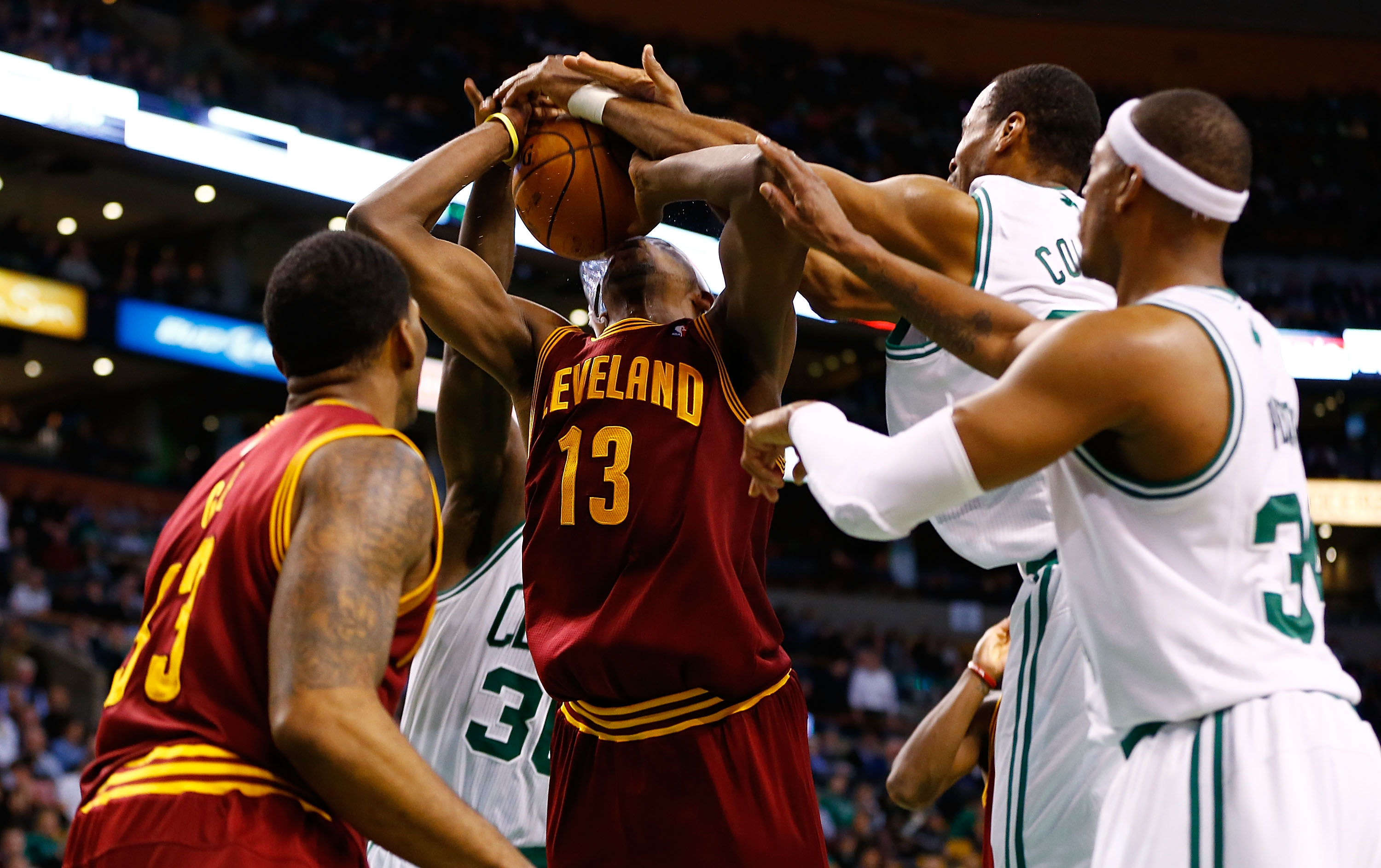 WASHINGTON, D.C. – In what may be the worst-kept secret in the NFL, the Washington Redskins will fire head coach Mike Shanahan. According to the Washington...