Previewing tonight's road match-up between the Kings and Mavericks.

1. Does DeMarcus Cousins finally come back from injury?

The Kings got back the services of small forward Rudy Gay against the Grizzlies on Wednesday, but their starting center was once again missing in action.  Since losing Cousins in the first half of last week’s loss to the Houston Rockets, the Kings have sputtered.  Cousins has missed the last four games with a left ankle sprain while the Kings are losers of five in a row.

2. Which Marcus Thornton shows up in Big D?

With Cousins and Gay out of the lineup for three games, Thornton played his best basketball of the season.  The Kings starting shooting guard averaged roughly 24 points per game while shooting better than 50 percent from the field.  But when Gay returned to the court on Wednesday, Thornton disappeared.  He scored just two points and took just two shots in 17 minutes.  If Cousins returns to the action tonight, the Kings won’t need Thornton to score big against Dallas.  But they’ll definitely need more than what he contributed in Wednesday’s loss to the Grizzlies.

Head coach Michael Malone was not pleased that his team allowed the Grizzlies, playing their second game in as many nights, to shoot better than 50 percent from the field.  He also wasn’t happy that the Kings committed 17 turnovers leading to 18 easy points for Memphis.  The Kings need to care of the basketball and play together on defense if they hope to come away with their first win in Dallas in more than 10 years.  The Mavericks have won 18 straight games over the Kings at the American Airlines Arena, their longest home winning streak against any one opponent in the NBA. 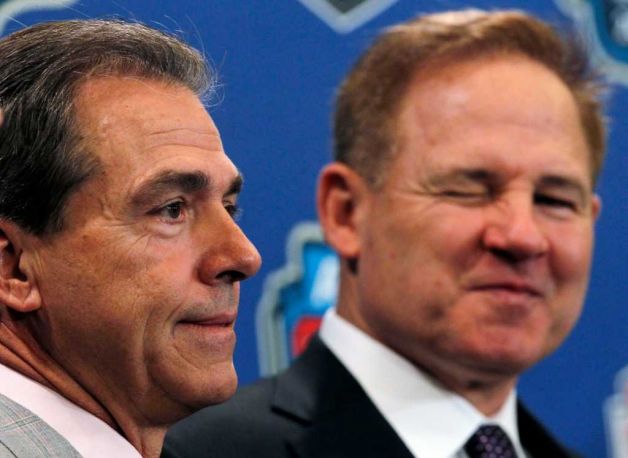