Wrestler Among Finalists for Padres Gig 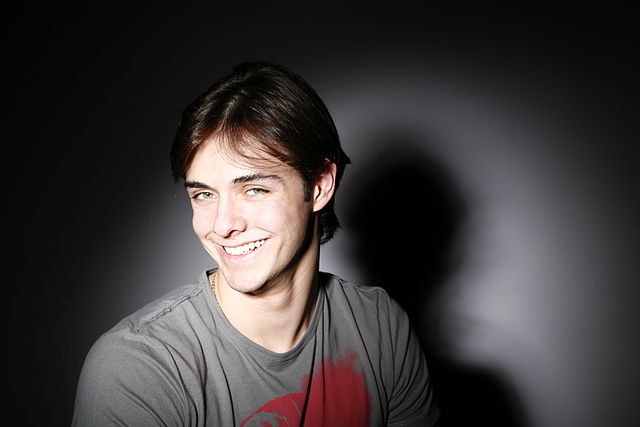 Baseball’s record books show former big league infielder and onetime skipper Phil Garner as the only “Scrap Iron” ever associated with the game.

Looking more “Stone Cold” than Bob Sheppard, one could wager that Adam “Scrap Iron” Pearce might be out of his league as the new public address announcer for the San Diego Padres, but with close to twenty years of experience as a professional wrestler, he’s hoping running his mouth in the ring helps get him the gig.

“Right after I finished my initial audition, people were complimenting (my voice), asking if I worked in television.  I’m not sure why, but it was unexpected,” the 35-year-old grappler told The Hall. “There were hundreds and hundreds of people from all walks of life, but I can’t imagine the front office ever thought that their potential PA voice would be that of a professional wrestler.”

Pearce, a resident of San Diego, was one of the nearly one thousand prospective applicants that showed up at Petco Park recently to tryout for the vacant position in the Padres press box.

Now…he’s one of twenty finalists.

“I decided to try out on a whim, to be completely honest.  A television friend of mine said he was going to do it, and I wasn’t booked that weekend, so I figured it would be a good time,” Pearce added.  “Never did I ever imagine that I would get a call back, but here we are.  I think having a completely open tryout is a testament to the Padres’ desire to find a voice that fits what they want to do with the franchise.”

Outside of the squared circle, Pearce is no stranger to public speaking.  According to the Miami Herald, dude’s got a degree in communication and a past as a public speaker.  Most recently, he worked as a coach and trainer with the developmental talent for WWE helping prospective wrestlers with, you guessed it, their microphone skills.

“Once I got the call from the Padres that I made the cut, I was totally blown away.  It became clear that this could actually happen,” Pearce said. “And why not?  Why not me?”

Pearce could find himself, again, in front of the Padres’ team brass Saturday after the three finalists for the public address announcer job are revealed.

Life is a journey. I hope you’ll take this one with me. #PadresPA pic.twitter.com/tl2UVZ3w5q

Nash Turns Back the Clock as Lakers Top Sixers

By Sean Kennedy On the night Steve Nash celebrated his 40th birthday, the former all-star showed the kids he still knows a thing or two...