Recapping tonight's road match-up between the Kings and Wizards.

DeMarcus Cousins leads the Sacramento Kings into a match-up against old friend John Wall and the Washington Wizards.  Join Jonathan Santiago and James Ham for the Road Reaction Postgame Show on Google+ after the game. The show can be watched on the video player embedded below.  You can also join the discussion of tonight’s game by leaving a comment at the bottom of the page.

Gortat has given Cousins’ fits in the past.  However, this is a new Cousins that we’re seeing this year.  The last time these two matched up was in a meaningless preseason game when Gortat was still a member of the Phoenix Suns.  But the Kings starting center showed flashes of what we’ve come to expect out of him this season, posting 29 points and nine rebounds in just under 30 minutes on Gortat.

2. How many shots does Isaiah Thomas take?

This number will be interesting to watch if Rudy Gay misses another game due to the flu.  Thomas took 23 shots to score 24 points in Friday’s loss to the Celtics.  In order to win, the Kings will need more than Thomas and Cousins taking most of the shots in this game.  Can Thomas find a way to get his teammates involved early then find his shooting stroke later?

3. Can the Kings find someone else to score points?

This question is related to the previous one.  If Gay doesn’t play again, someone else will have to chip in points besides Cousins and Thomas.  It can certainly be a collective effort, but all eyes will be on Jimmer Fredette and Derrick Williams.  Both third -ear players are capable of filling it up when need be, but were no shows in the Kings’ loss to the Celtics.  Williams scored 11 points but took 11 shots to do so while Fredette finished with two points in seven minutes. 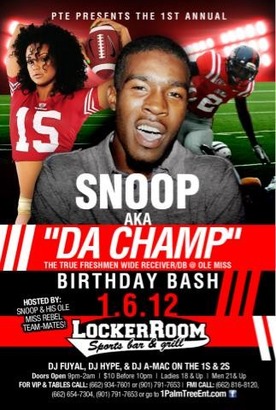 Was Dion Jordan's down year marred by lack of coaches confidence?

The expectations were high after then Dolphins' GM, Jeff Ireland vaulted eight spots to get the third pick of the draft.  As Jeff Ireland hung...