McLemore prepares for his first Sprite Dunk Contest at the 2014 NBA All-Star weekend in New Orleans.

NEW ORLEANS – The Sacramento Kings finally get their chance to shine this evening, when rookie Ben McLemore takes flight with the field of six at the Sprite Slam Dunk Competition.  McLemore isn’t favored to win, in fact, he is probably the biggest dark horse of the group, but that won’t stop the Kings faithful from tuning in to watch the 21-year-old guard put on a show.

A surprise omission from the rookie/sophomore game that took place on Friday evening, McLemore is still honored to be part of all of the festivities.  He will get another shot at the competition next season as a member of the sophomore class, but for today, he is just happy to be in New Orleans.

“I’m very excited to be here at All-Star weekend (and) to be able to represent my team, the Sacramento Kings and the organization,” McLemore said during the media scrum on Friday afternoon.

Despite being the only rookie in the field, McLemore has Ross to look up to.  Toronto’s second-year wing stunned the field last season in his first year in the league, becoming the first rookie to ever win the competition.

The reigning champ likes what he’s seen from McLemore in his first 50 games as a pro.

“I was watching some of his highlights not too long ago, he’s a freak athlete,” Ross said.  “He has incredible bounce in him.  He’s young too, so he’s real springy, he has a lot of legs in him.”

There have been rumors of a potential 720 dunk from McLemore, although the rookie downplayed the possibility.  If he was able to perform the dunk, it would be a first for the NBA’s dunk contest.  If not the 720, McLemore needs to get creative if he wants to have a chance to come away with the hardware.

“You just have to make sure that you are doing something that no one’s really seen before,” Ross advised. “That’s the biggest thing about it, just come up with something new.”

Coming up with something new is more difficult than it sounds.  After 28 years of dunk competitions, there are very few things that haven’t been tried before.

The dunk contest rules have changed dramatically this season.  It begins with a team competition, with each group getting a 90 second freestyle round to perform as many dunks as possible.  Round two is a head to head competition, with winners facing elimination after each round.  Not everyone is on board with the changes.

“I just feel like the dunk contest from back in the day has always been pretty simple and that’s what’s made it good,” Griffin said.

McLemore said that he and his Western Conference teammates began working together as soon as he got off the plane in New Orleans.  But his practice time has been limited overall due to the Kings travel schedule.  While Ross has been practicing for over a month to defend his crown, McLemore and his team have spent the better part of January and February on the road.

“We really haven’t had that much time to practice and to prep because we’ve been on the road,” McLemore said.  “But in the free time that we’ve had, we’ve tried to figure out some things we can do.”

The former Kansas star listed Kings assistant coach Dee Brown, who won the 1991 dunk contest, as one of his favorite dunkers of all time, along with Michael Jordan and Vince Carter.

Brown has taken McLemore under his wing over the last few weeks and the duo have been seen working together on the rookie’s repertoire of dunks.

It will be a nerve wracking evening for the Kings rookie.  The building will be packed with some of the legends of the game and plenty of fans, all waiting for something special to happen. 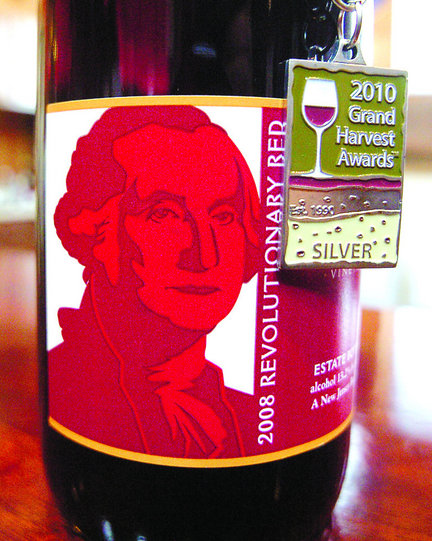 (Jason Silva-USA TODAY Sports) Lyoto Machida looks like he earned himself a middleweight title shot after his victory over Gegard Mousasi last night at UFC...