The veteran point guard will not be joining the Kings anytime soon.

Jason Terry will not be joining the Sacramento Kings any time soon.

Instead of heading to Sacramento, the veteran guard, who was acquired earlier this week in a trade with the Brooklyn Nets, will spend the remainder of the season rehabilitating his left knee in Dallas.  The news first broke when Kings head coach Michael Malone revealed the plan in a radio interview with Grant Napear on KHTK Friday afternoon.

Terry underwent arthroscopic surgery to remove plica from his left knee last summer, which has limited his play in his 15th NBA season.  Before being dealt to Sacramento, he appeared in just 35 of the Nets’ 51 games.

“Our focus remains on reinventing this franchise and building a foundation for future success,” Kings general manager Pete D’Alessandro said in a prepared statement. “Affording Jason time to rehab during the balance of this season allows him to return at full strength next year while giving our younger players the minutes and experience needed to help us improve as a team going forward.”

The 36-year-old guard is experiencing career lows in several categories this season, including scoring (4.5 points per game), assists (1.6 per game) and field-goal percentage (36.2 percent).  He’s also played the fewest minutes of his career, averaging just 16.3 minutes per contest this season.

“I want to thank the Kings for their understanding during this process,” Terry said in a statement. “Through my interactions with the front office and medical staff, it’s clear that the organization cares about its players and has their best interest at heart. I’m confident that rehab presents the best opportunity to be ready for next season.”

Along with veteran big man Reggie Evans, Terry was acquired from the Nets in exchange for 26-year-old guard Marcus Thornton ahead of the NBA trade deadline on Thursday.  There is no word whether the Kings will be negotiating a buyout of the veteran guard’s contract, which is worth an estimated $11.4 million this season and next.

The Kings are the 36-year-old veteran’s fourth NBA team.  Terry previously played with the Nets, Celtics, Mavericks and Hawks in his 15-year career.  He has played in two NBA Finals, culminating in a championship victory with the Mavericks in 2011. 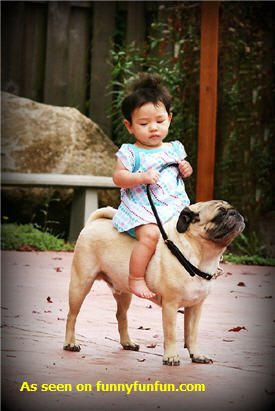 Spring Training games have not yet begun for the Philadelphia Phillies, but we already have a very good idea of who will be starting for...