As they prepare to release Jimmer Fredette, the Kings will add more depth to their backcourt.

As they prepare to release Jimmer Fredette, the Sacramento Kings have already found his replacement. A league source has informed Cowbell Kingdom that the Kings plan on signing second-year guard Orlando Johnson to a 10-day contract.

Johnson’s signing was first reported by News10.  He is currently on his way to Sacramento tonight and is expected to sign his deal tomorrow morning.

Johnson, 24, was recently waived by the Indiana Pacers. The second-year guard out of UC Santa Barbara was released to make room for Evan Turner and Lavoy Allen, who the Pacers acquired in a deadline deal from the Philadelphia 76ers.

Johnson was originally selected with the Kings’ second round pick in the 2012 NBA Draft. The rights to the selection, 36th overall, were traded by the Kings to the Pacers for cash considerations.

In his second NBA season, the 24-year-old guard is averaging 2.4 points and shooting 34.4 percent from the field. He became a part of the Pacers’ rotation early in the year, but lost minutes after veteran forward Danny Granger returned following issues with his left knee.

The Kings’ interest in Johnson comes on the heels of their pending release of Fredette. The 25-year-old guard was originally picked 10th overall in the 2011 NBA Draft, but has played sparingly since then. Over his three years in the league, Fredette has averaged just 7.0 points and 1.5 assists in 15 minutes per game.

Fredette’s buyout from the Kings is expected to be completed Wednesday morning.  He is not on the bench for the Kings’ match-up Tuesday against the Houston Rockets. 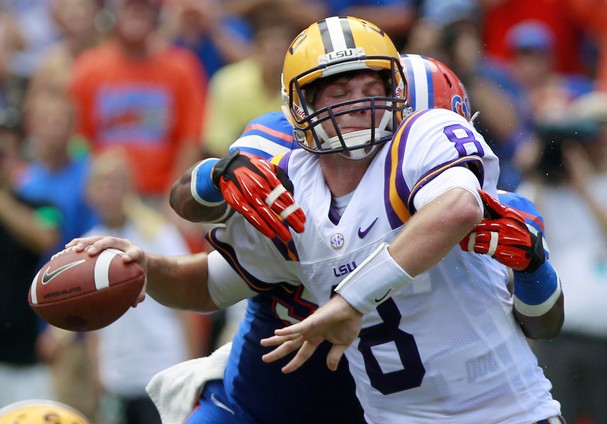 "Special Two Night Event".  The 'it's not you, it's me' of TV. When network execs decide that it's better to burn episodes off as fast...