Could the NBA be headed to another lockout in the summer of 2017? NBA: Executives and Agents Believe the Lockout is a Possibility in 2017 | The Sports Daily

NBA: Executives and Agents Believe the Lockout is a Possibility in 2017 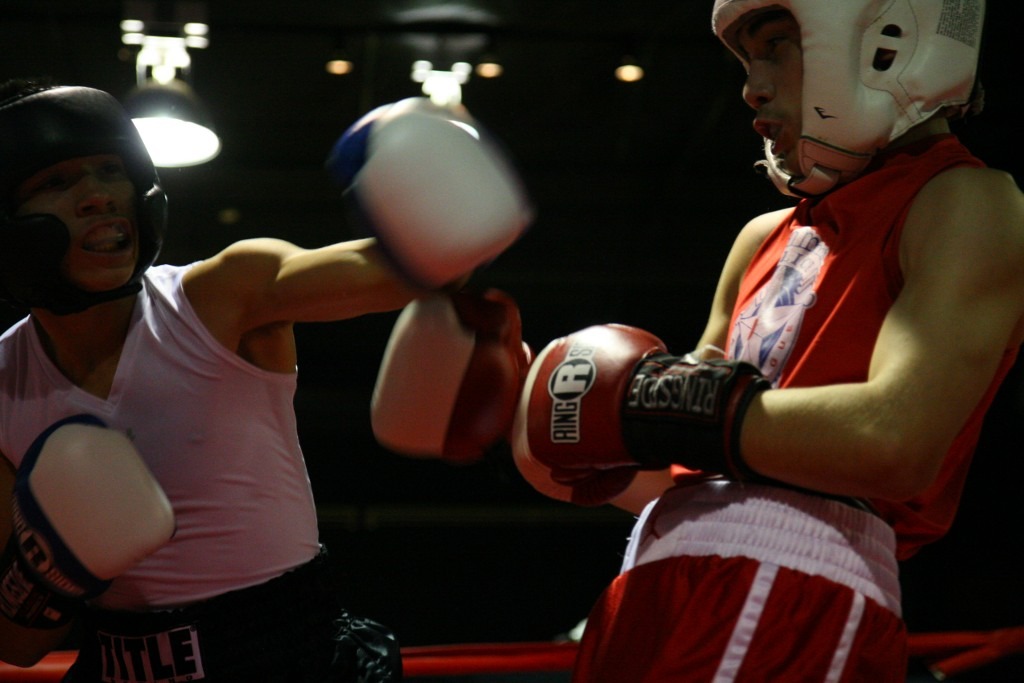 NBA: Executives and Agents Believe the Lockout is a Possibility in 2017

The agent: “We know the storm is coming.”

According to Sean Deveney, the executive and agents believe that a NBA lockout is possibly coming when the current collective bargaining agreement (CBA) expires in 2017.

Again? It is a possibility.

The NBA fans, without a doubt, suffered through the lockout, which had occurred in three years ago. How can the fans enjoy themselves without watching the games on television at home? They probably had nothing better to do other than participating in social media and question, “Why does the NBA lockout happen?” It seemed inconvenient for the fans to survive through a five-month lockout in 2011.

The lockout situation, to a certain extent, is complicated.

In an interview Deveney with Charles Grantham, a former executive director that worked for the NBA union from 1978-1985 (before Billy Hunter, who failed in his fiduciary responsibility as an executive director for the union and departed his position, took over), provided several details regarding the possibility of the lockout in the coming summer of 2017.

“Ideally, whether labor or management, you begin work on the next negotiation the day after you signed the last agreement,” said Grantham. “For the players, they have not been able to do that. They still need to find a director, and once they have one, they need to assemble a team and work on a strategy. They’re way behind.”

No new director has been replaced since Hunter departed the executive position, but the players definitely need to find a new candidate (executive director) who can fill the void and work with the players on a CBA strategy. Last summer ago, Chris Paul, a point guard of the Los Angeles Clippers, has been titled as a president for the NBA union.

However, as Deveney reported, Hunter’s failure as an executive director fretted the agents because the players may not be willing to give the new director enough power to stand up to the NBA commissioner Adam Silver successfully.

“The owners have it right,” shared an anonymous player agent.” They are going to be unified behind Adam Silver, they are not scattered, everyone knows who is in charge there. The players don’t want to do that after what happened with Billy, they want someone who will acquiesce to them. That’s not going to work. Chris Paul is not going to sit across from Adam Silver and win. They need to understand that. They need a skilled, innovative, and experienced businessperson at the top of the chain.”

Getting a director is necessity if the players intend to work on a CBA strategy.

“There are a whole a lot of reason why this kind of planning should already be underway,” said Grantham. “Management clearly has started their planning – they are putting forth their manpower, their resources, into the next negotiations. For the union, it is matter of catching up, and the problem is, even when they do catch up, there is the problem of not having as stability or experience.”

If the players can’t find the skilled or experienced director, as the agent said, “there will be a lockout and the players will suffer. Again.”

Hopefully, the NBA lockout won’t happen if the players and owners agree a deal successfully before the summer of 2017. Otherwise, there will be a lockout. The agent put the words that state: “We know the storm is coming.” Being said that, the fans are going to have to be prepared for the worst. So are the rest of the players.

The article regarding the possibility of the lockout can be found at Sporting News.