Previewing tonight's match-up between the Kings and Spurs.

1. Can the Kings disrupt the Spurs’ precision and execution?

There are very few teams in the NBA that execute as well as the Spurs.  No matter the situation, the Spurs always play the game the right way, which usually leads them to victory more times than not.  They’re currently ranked No. 1 in 3-point percentage and have recorded the most assists in the league thus far.  The Kings played the Spurs tough in their previous match-up on Feb. 1, but fell apart in the closing quarter to lose 95-93.

Thomas and Parker are point guards with comparable games.  They are both scoring lead guards, which creates a change of pace for their opposition.  Thomas is coming off his first career triple-double (24 points, 11 rebounds and 10 assists) on Tuesday against the Wizards.  Parker, meanwhile, played an efficient game in the Spurs’ 11th straight victory, scoring 25 points on 11-of-16 shooting and recording five assists against the Lakers.  Like he did Tuesday against first-time All-Star John Wall, Thomas has performed well against some of the NBA’s best at his position.  He’ll have a similar opportunity tonight against a future Hall of Famer.

The Kings signed the 22-year-old forward to a second 10-day contract before Tuesday’s game against the Washington Wizards.  However, he did not play as the Kings opted to get White some practice time before throwing him on the court.  He’s made a good first impression on teammates and coaches so far.  Kings coach Michael Malone raved about White’s strength and rookies Ben McLemore and Ray McCallum praised his passing ability.  If he plays, don’t be surprised to see White used in an unorthodox manner.  He apparently played some shooting guard in his first Kings practice yesterday. 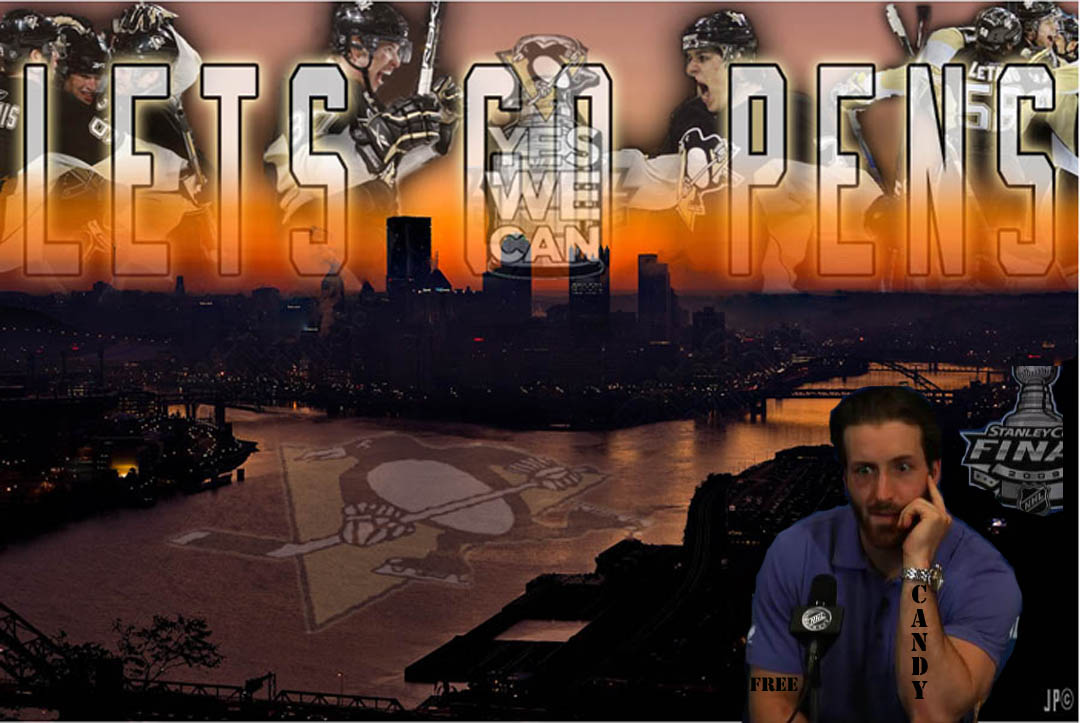 Off the Bench continues our valiant, March march toward Opening Day with another divisional installment of Season Previews.  This time we tackle the NL Central....