1. Does Isaiah Thomas return from injury?

After playing 70 straight games to start the season, Thomas has missed the last four with a bruised right quad.  Rookie Ray McCallum has played extremely well in his absence, turning heads and possibly earning himself some major minutes next season.  As a starter, McCallum is averaging 15.3 points on 44.6 percent shooting.  He’s also chipped in seven assists and four rebounds per game, while playing more than 45 minutes a night.

McLemore has scored in double figures each of the last five games for Sacramento, averaging 14.6 points on 42.9 percent shooting from behind the arc during the stretch.  Without a true backup on the roster, McLemore will continue to play most of the minutes at the shooting guard position.  With only eight games remaining in the season, the rookie shooting guard needs to finish strong or the Kings will be forced to take a hard look at his starting job this summer.

3. Does winning mean losing in this game?

Both the Kings and the Lakers sit near the bottom of the Western Conference standings.  As teams fight at the top for playoff positioning, these two clubs are keeping a close eye on the lottery standings.  The winner of this game will move one draft position away from the coveted top three of a terrific NBA draft. 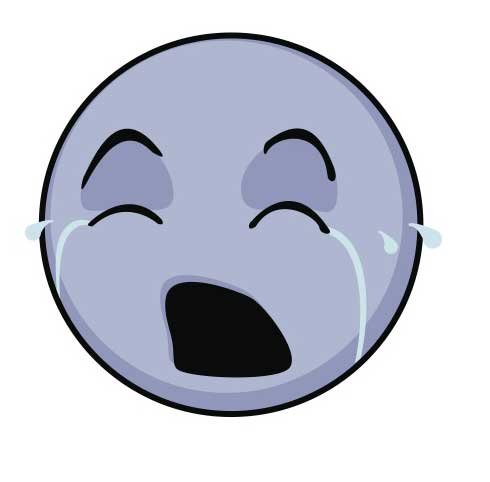 This week on Happy Hour is a lot of MLB talk, and we also find out what visual stimuli excites Susan in the Powder Room....