The NFL is trying to improve the workplace environment for the players and team employees. NFL Aims To Improve Workplace Environment | The Sports Daily 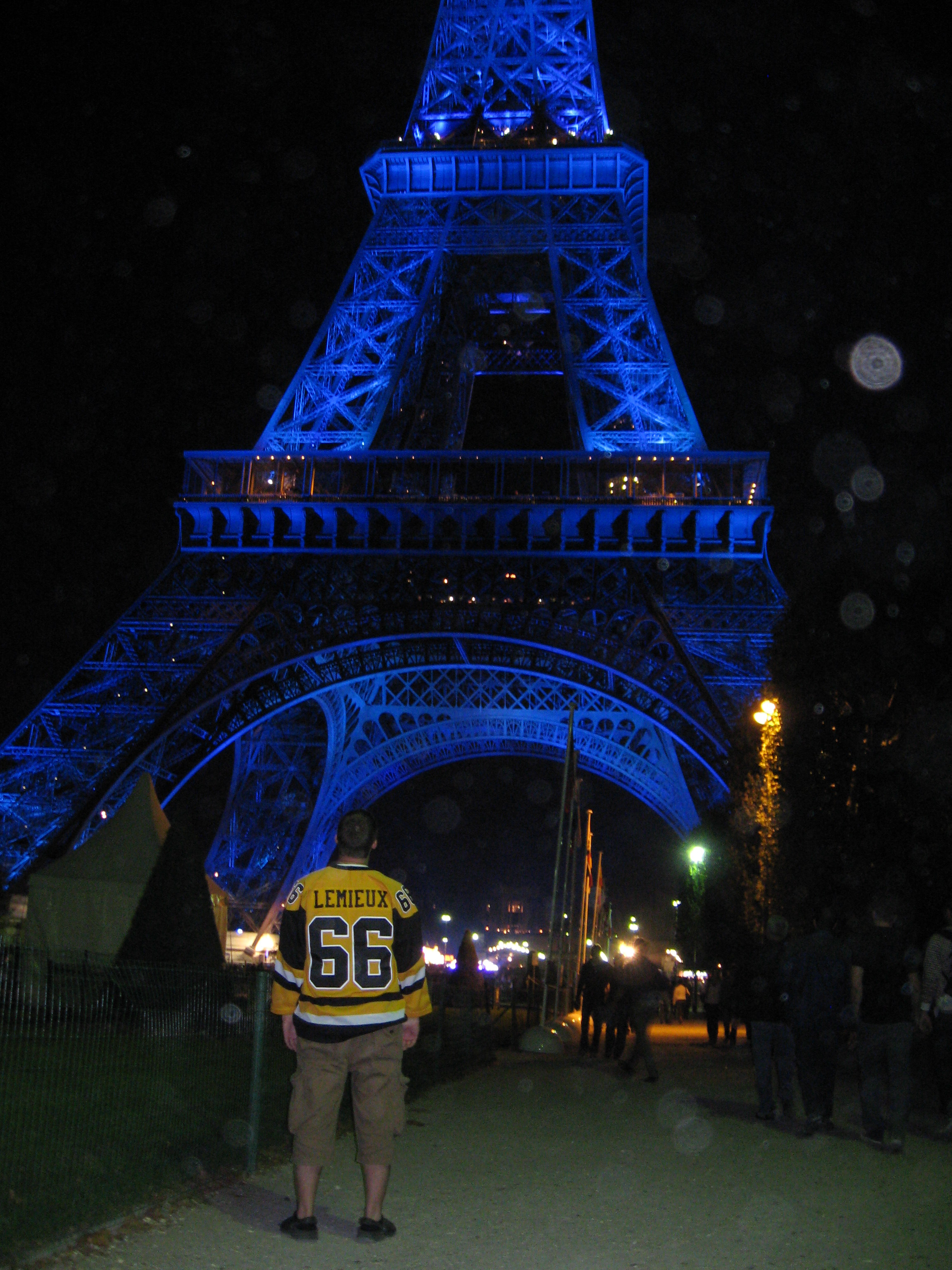 In the wake of the bullying scandal of the Miami Dolphins and the use of racial slurs (abusive language), the NFL commissioner Roger Goodell and union officials met Tuesday to address the on-and-off-the-field issues. The objective of the meeting is to attempt to improve the element of respect and workplace environment for the players, coaches, and team employees.

The NFL Players Association spokesman said the meeting was optimistic and productive.

“The discussion between owners and players about a professional workplace were positive,” the NFLPA spokesman told the NFL.com. “We will continue to work together to set the highest workplace standards for everyone in the business of football.”

The NFLPA union officials and Goodell expressed concern about the on and off the field behavior that caused the NFL a poor quality of the workplace. According to sources involved in the meeting, the NFL union officials discussed directly with the team representatives regarding coaches’ responsibility on establishing the workplace performance standards and helping players understand and be responsible to live up to those standards.

St. Louis Rams head coach Jeff Fisher indicated that the taunting penalties have increased from nine in 2012 to 34 in 2013 (last season). He believes that the inappropriate taunting towards the opponents is viewed as poor sportsmanship. He hopes that the NFL will create the workplace standards and procedures to help the players reduce taunting towards the opponents and bring the element of respect to the game of football.

The NFL is aware that a former Missouri star Michael Sam, who will probably become the first gay player to be drafted, will be coming to the league this year, which has immediately become urgent. The NFL union officials must ensure that, regardless of his sexual orientation, when he meets his new team, he will be treated with the same respect as others fairly.

“With more success comes more responsibility for all of us to step up and lead,” Goodell said directly to them via Boston Globe. “Respect for our game and those that came before us. Respect for each other–teams, opponents, and game officials. Respect for our fans, our lifeblood. Respect in our workplace for the diversity that makes us stronger. Respect for our communities and the important roles we play in those communities.”

The ugly headline troubles the NFL after various appalling incidents occurred on and off the field. The news regarding its incident has been spreading all over the world quickly. Since Goodell became commissioner of the NFL, his main goal should be to improve its image. The NFL union and representatives to improve the professional workplace environment for the players, coaches, and team employees is a good commencement.

Obviously, the NFL’s intention of attempting to improve the element of respect and professional workplace environment is great, but the question is, will the players, coaches, and team employees live up to those standards?