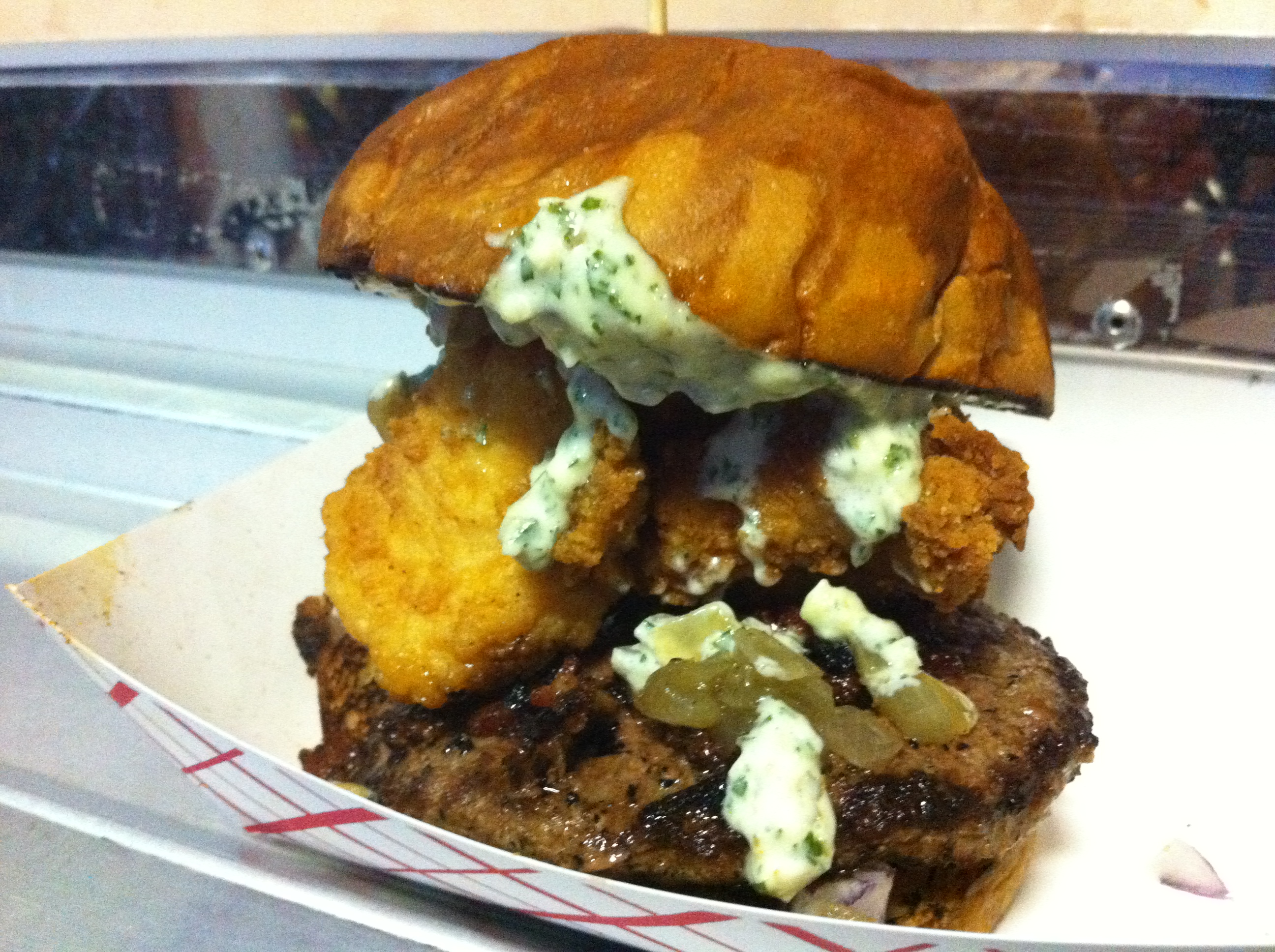 After just one season with the Washington Redskins, Robert Griffin III had all us Redskin fans expecting and clamoring for more success. Sadly for everybody associated with the club, the success Griffin and co. had in 2012 was not the start of a trend, but rather was an elaborate attempt to set up the Redskins a higher platform to fall from.

Still, we have a lot to be positive about after Bruce Allen’s wheeling-and-dealings this offseason. Does the subtraction of Mike Shanahan as coach and the addition of DeSean Jackson mean the Redskins are instant Super Bowl contenders? Not exactly, as evidenced when you refer to this major sportsbooks’ odds to win the 2015 Super Bowl.

The Redskins are priced +5,000 to win the coveted Vince Lombardi Trophy at Arizona next year. That means a $10 bet would payout $500 if Jackson and company can pull off a Super Bowl win. Those are the longest odds amongst NFC East teams, with the Giants set at +3,500 and the Cowboys set at +5,000.

But regardless of the high odds for the Redskins this coming season, the long term outlook of the team, meanwhile, is looking solid. By seizing Jackson off the free agent market, the Redskins have now given RG3 a deadly weapon to pair up with Pierre Garcon. Shanahan has now been replaced by Jay Gruden, who despite not having been tested yet, doesn’t have any baggage, thus making for a better locker-room atmosphere.

And then there’s the 2014 NFL draft. While the Rams will pick second overall with the Redskins former first rounder, the overall outlook will still be decent as the ‘Skins will have favorable positioning in later rounds.

All told, this is a team that has visible room to grow but some of the pieces that could make 2015 a great year for the club. Buckle up, Washington fans. 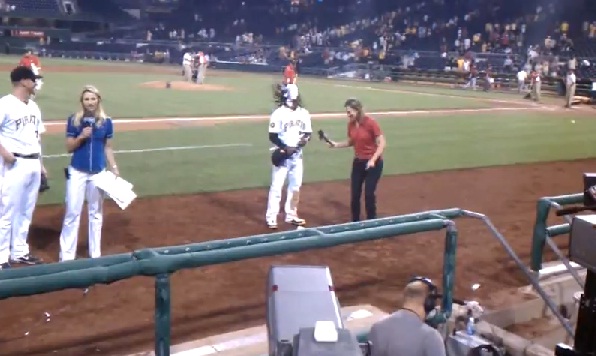