Johnson takes the forefront on behalf of the players in the firestorm involving the Clippers owner.

OAKLAND, Calif. – If the remarks are proven to be his, Sacramento Mayor Kevin Johnson says the players want stiff sanctions and punishment for Los Angeles Clippers owner Donald Sterling.

Johnson, who is serving in an advisory role for the NBPA, discussed the stance of the players on the controversy surrounding Sterling at halftime of Sunday’s playoff game at Oracle Arena.  A firestorm has erupted over the past 48 hours following the release of an audio recording believed to be of Sterling making racist comments regarding a number of issues to his half Mexican/half African American girlfriend.

“There’s absolutely no place in the NBA family for ignorance, intolerance, reprehensible comments that are unacceptable and not fitting for what this league is all about,” Johnson said.

Below is a breakdown of Johnson’s more-than-20-minute session with media addressing the situation at Sunday’s contest between the Warriors and Clippers. 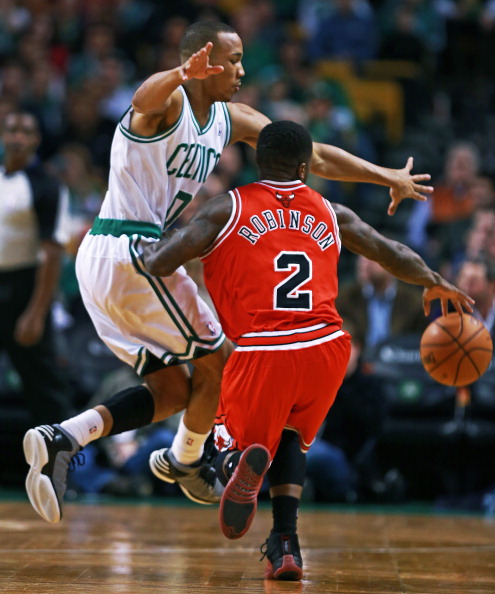 Several former players have raised awareness about concussions in the NFL. One former player that illustrated this perfectly was Rashard Mendenhall, former Pittsburg Steelers running...