Here is the announcement from the team:

Blujus, 20, skated in 55 games with the North Bay Battalion of the Ontario Hockey League during the 2013-14 season, collecting four goals and 30 points to go along with 56 penalty minutes. He led all Battalion defensemen for assists with 26. The 6-foot-3, 195-pound defenseman also skated in 22 playoff games for North Bay, posting four goals and 10 points. Blujus led all North Bay defensemen for playoff goals, with three of his four tallies coming on the man-advantage. He helped guide the Battalion to the OHL Championships against the Guelph Storm.

The Buffalo, New York native has played in 256 career OHL games over four seasons with Brampton and North Bay, amassing 17 goals and 119 points. He recorded a career-best plus-12 rating in 2013-14.

Blujus was selected by the Lightning in the second round, 40th overall, at the 2012 NHL Draft.

Blujus projects as a #5 defenseman. 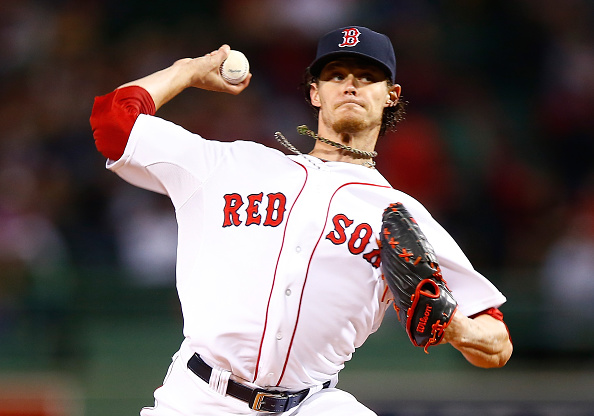 On Tuesday morning the Minnesota Vikings announced they have signed  both of their first round picks , UCLA linebacker Anthony Barr (# 9 Overall) and...