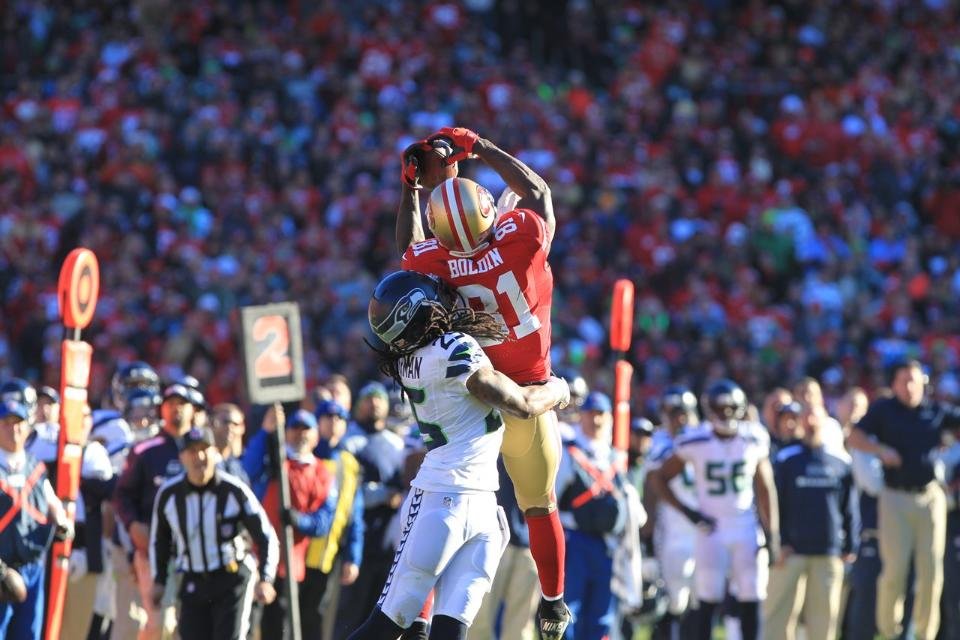 The Chicago Cubs have been pussyfooting around any sort of real renovations at Wrigley Field fearing threat of lawsuit by the rooftop owners.

Now, it would seem, the gloves are off and the team is going ahead with updating its century old home, even though chances are that they’ll end up in court. Speaking of odds, many taxpayers question the financial investment in a team that hasn’t seen their MLB betting odds to win big games improve in recent history or present day.

Part of the proposed $500 million renovation plan…an overhaul of both the home and visitor clubhouses and bullpens areas, additional seating and new lighting.  Also included, four additional LED signs and a 2400-square-foot video board in rightfield…something that has Alderman Tom Tunney up in arms.

“I am opposed to any further signs in Wrigley Field beyond those agreed to last year. In fact, I’ve been opposed to additional signage in Wrigley Field since the first request for the Toyota sing,” Tunney said. “However, working with community input, last July we gave the Cubs a fair package so that they could get going on renovations to the ballpark. There is no doubt the neighborhood gave them a lot of concessions. We rolled out the red carpet to keep the team at the historic corner of Clark and Addison.”

I guess I can kind of see the objection to the additional signage, but that’s only if the city is too afraid to stand up against the rooftop owners who are making money hand over fist selling their space for people to watch the Cubs from across the street.

But it’s more than just signage.  In the video, Ricketts demonstrates how players currently use a batting tee to warm up between innings…and it is downright silly.  High schools have better training facilities.

“I’m not saying Wrigley Field is the reason the Chicago Cubs haven’t won a World Championship in more than 100 years, but I am saying it’s time to invest in Wrigley Field and to do the things our competitors do,” Ricketts added.  “We can’t delay any longer.  The time to build a winner is now.”

Also on the docket, a 175-room hotel and 40,000 square foot retail center nearly adjacent to the park.  But, still, no parking…and troughs in the mens’ room.

NEW YORK – As the scene shifted to Madison Square Garden, the Montreal Canadiens found themselves in what was essentially a must-win situation. Meanwhile, the...