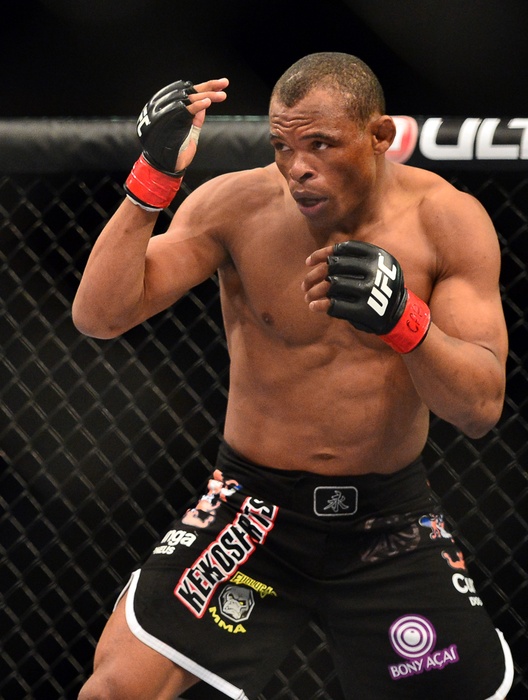 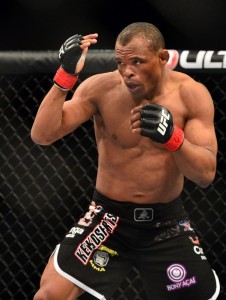 What a wild ride it’s been writing this piece event after event. After covering the Prelim Breakout Stars for well over a year, we hit our 50th fighter covered. I want to use a little of this space to thank Jeff Fox for running this amazing site and allowing me to do what I love best. If you would like to see a complete list of the previous 49 fighters covered and the record of those who we’ve covered, please see the bottom of this article. As for number 50, I feel it only makes sense to return to the beginning.

While we covered Massaranduba well over a year ago, what we said of him then rings more true than it ever has before. While Trinaldo is known for his sheer size and strength in the grappling department, his hands are what people tend to overlook the most. Now that he has six fights in the UFC (he only had two the last time we covered him), it is even more true. Since he’s taken the large majority of his fights to the ground, fans have yet to see the power that he possesses in his looping hooks. So why now, after six fights of not using it, should fans trust that this power is going to come out to play? Well, I guess you’ll just have to read the matchup section to see why.

Since joining the UFC, he’s 4-2 and has had some very impressive performances. However, due to the timing of those losses, he’s never picked up a winning streak of more than two. This really prevents him from having the momentum or hype that surrounds it, which is exactly why he’s still on the preliminary card this weekend.

Trinaldo is an excellent grappler. That is a given. However, his opponent, Michael Chiesa has excellent takedown defense. So this, if you are reading ahead from before, is why you can start paying attention to his hands. With two guys who are inevitably going to stop each others takedowns repeatedly, it only makes sense that this fight would take place on the feet. While Chiesa has the reach advantage, Trinaldo clearly has a power advantage. Having won a handful by knockout, he’s shown power that Chiesa doesn’t possess. Furthermore, when he leaps in with the looping hook, he’ll close the distance down and make the reach a non-issue. 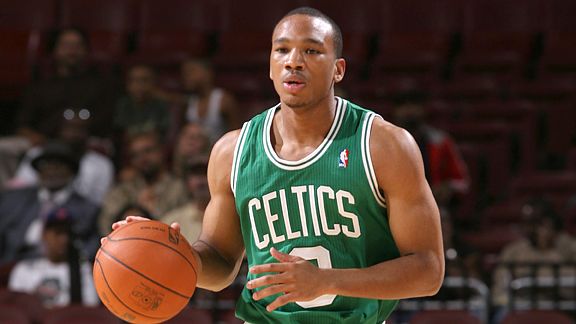 Your Morning Dump... Where Avery Bradley wants to stay in Boston