Player of the Game
Corey Kluber cemented himself as the Indians top starter and an All-Star candidate with a very impressive start against a big slugging Rockies team. Kluber allowed just two runs on a Carlos Gonzalez home run in 7.1 innings pitched while striking out 12 (more on that later). With the start, Kluber lowered his ERA to 3.04 and earned his sixth win of the season, tying him for sixth in wins in all of baseball.

Feathers Up
The Indians got on the board first again, getting a single run across in the bottom of the first. Michael Bourn lead the inning off with a single and Michael Brantley replaced him on the bases with a close fielder’s choice that saw Brantley stumble over Justin Morneau at first. After a Jason Kipnis single that moved Brantley to third, Lonnie Chisenhall knocked in his 11th run of the year with a single of his own.

Corey Kluber put a flourish at the end of his already spectacular month of May, striking out twelve in seven innings. His 59 strike outs in May are the most by an Indians pitcher in a single month since Dennis Eckersley struck out 60 in September of 1976. Kluber also extended a streak of at least eight K’s in six straight games, including five with at least nine and one with 13. Overall, his 95 strike outs on the season are ten more than the next best pitcher in the Major Leagues, Johnny Cueto.

There was a lot of excitement for the Tribe in the Cleveland half of the fifth. David Murphy started things off with a two strike double that he picked up off the ground almost in the right handed batters box and hit down the line into right field. Jesus Aguilar then hit the longest ball of his Indians career, but was robbed of a double at the wall by Charlie Blackmon. With Murphy at third and the infield in, Bourn hit a solid single up the middle for the first run of the inning, then Asdrubal Cabrera stopped the small ball with a two run home run to right. top sportsbook Michael Brantley extended his hitting streak to 15 games (and a record 19 straight at Progressive Field) with a double. Jason Kipnis moved him to third and Chisenhall got his second RBI of the night with a double down the third base line that knocked Juan Nicasio from the game and gave the Indians a 5-2 lead.

Feathers Down
Outside of the first and fifth, the Indians were kept off the scoreboard tonight despite a few chances. One great chance was in the sixth, when Yan Gomes and David Murphy walked to start the inning. Aguilar made short work of this rally with a double play. Jason Giambi also had a poor showing in the game with two outs with runners in scoring position.

On Deck: The Tribe and Rockies will get another chance with a 3:05 PM start time tomorrow afternoon in Cleveland.

Joseph Coblitz is a writer, editor and owner of BurningRiverBaseball.com.

View all posts by Joseph Coblitz
Read next 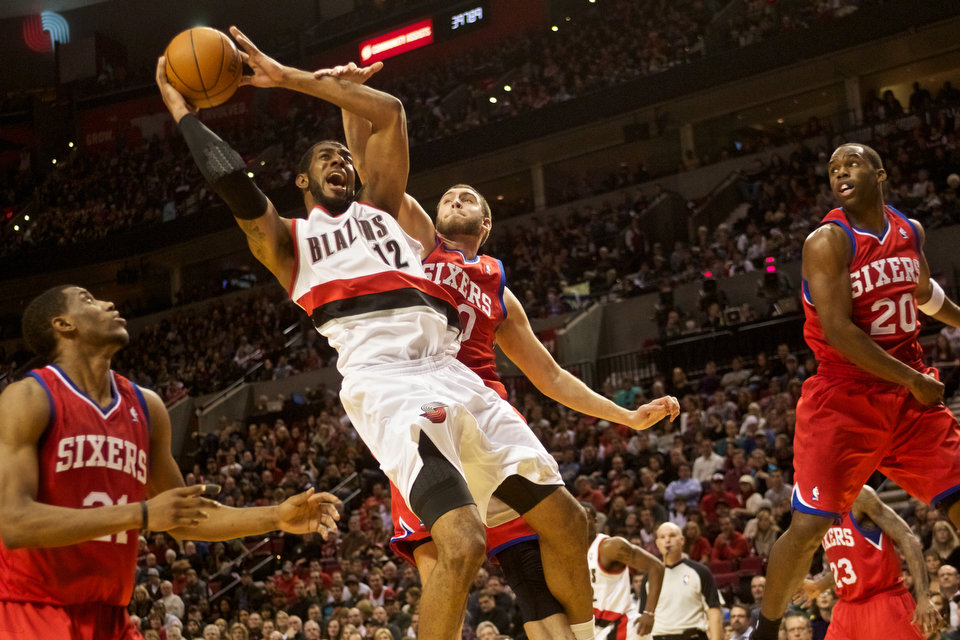 We hadn’t heard from Johnny Damon in a while and now, bam…here he is. Wednesday night, the retired outfielder was on the field at Fenway...