The Redskins name change: Is it the journey of learning?

The Redskins name change: Is it the journey of learning? 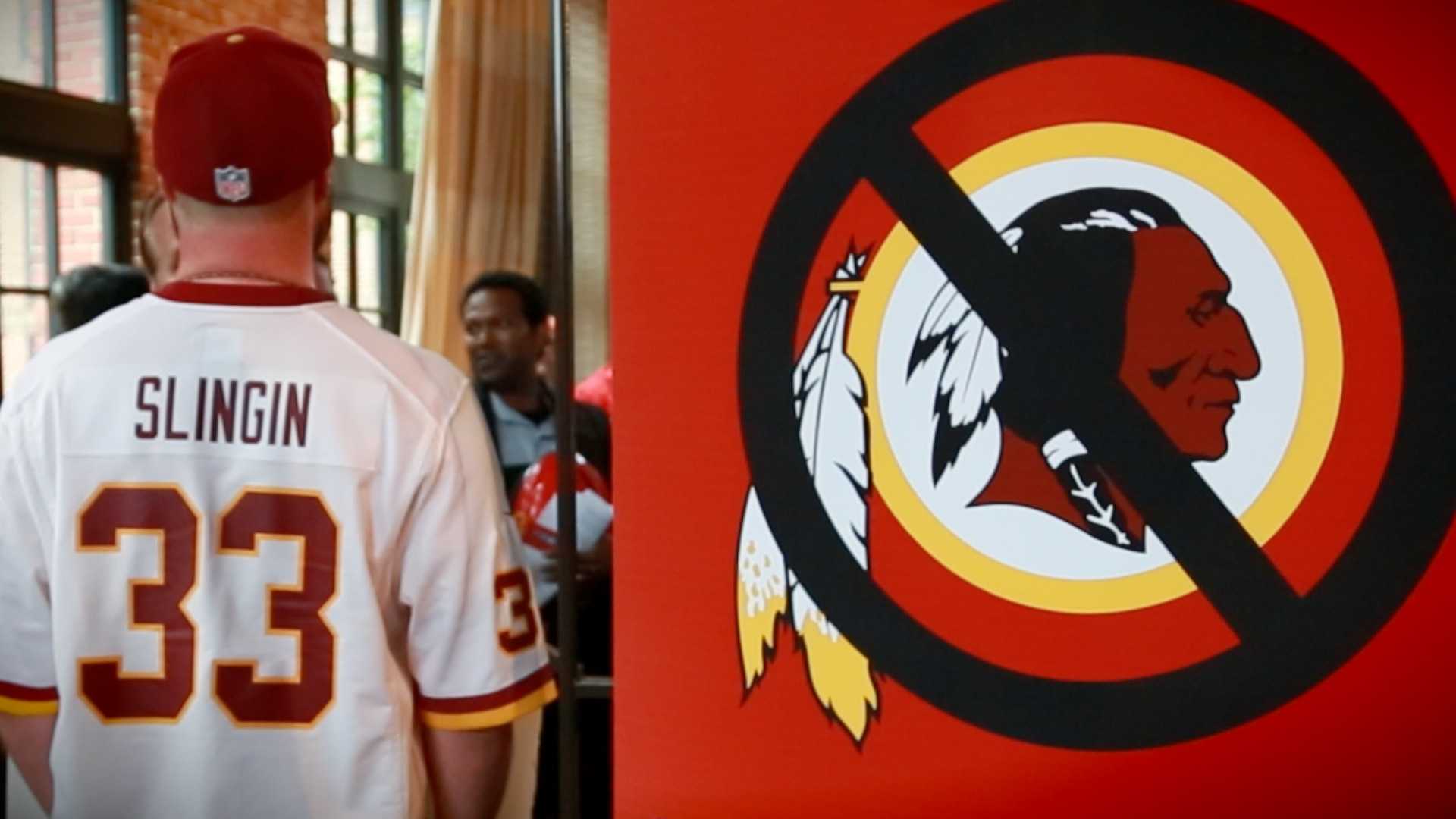 A few years back, I was on the subway in NYC with my younger cousin who was visiting me on spring break. Without question, he’s my favorite cousin. He is the younger brother I always wanted. I’m not exactly sure what we were talking about, but my cousin used a certain description three times. I began to feel embarrassed and told him to cut it out before he could get it out a fourth time

I pretty much lectured him about how silly that word was and how he should never use it to insult something. Now, keep in mind I’m about as crass as you can get. I’ve dropped more F-bombs than we’ve dropped bombs on the Middle East. I enjoy swear words. Not much shocks me. However, gay slurs are where I draw the line.

My cousin’s response was pretty much what I would have said about using the word when I was his age. “I got nothing against gays, it just means stupid!” my cousin told me. He argued that you can’t say anything in this country without getting accosted for it and it actually got a little heated between us. However, he did eventually understand where I was coming from. Now, I’m not trying to pass myself off as some sort of social do-gooder. Trust me, I’m not a leader and what I know about politics in this country could probably fill a few fortune cookies.

The things that came out of my mouth in my teens and early 20’s were, looking back, just godawful. I’m not even talking swearing, I’m talking bigotry. I’m pretty sure 9 out of 10 guys who were teenagers in the 90’s used the words “fa#$ot” and “gay” when describing someone or something sometimes. I, for one, dropped those words a lot. It wasn’t that I was against gays. I had just pretty much adopted the Eminem philosophy, using those words as slang. In his mind “fa&*ot” meant you were a sissy. It didn’t have anything to do with your sexual orientation. That is how I felt too. This was kind of reinforced in school as well. Teachers would get upset about things like “fuck face” or “asshole” but let “that’s gay” go unaddressed.

My slurring continued well into college and finally it stopped when I moved to NYC at the age of 22. I’d be lying if I said it stopped because I realized it was wrong. It was because the television industry – and NYC in general – is about as gay-friendly as you can get. My first boss at MTV talked very openly about going to gay bars and dressing up as a woman. I was a bit shocked and weirded out, but hey, to each his own, I figured.

However, after some time, I realized that my boss was pretty cool. Eventually my change in vocabulary wasn’t about being polite or not getting fired but growing up and realizing using those words in that way was wrong.

The point of all of this is that racism, bigotry, whatever you wanna call it is something that can take some time to get over. Yes, I wish it had been an overnight process for me or that it never entered my mind to use fa$$ot and gay as insults in the first place, but talking about it and living around it ultimately brought me to the conclusion that it is wrong. I think that is how it happens for a lot of people. It’s baptism by fire.

I bring this up because while I think the change in me was genuine because  NYC is incredibly diverse, the outcry for the Redskins to change their name feels a bit fake to me.

The Internet manufactures unrelenting outrage. Sometimes there is really something to be outraged about, sometimes it finds something to be outraged about. A lot of times, the outrage swoops you up and carries you along without you even realizing it. Sometimes there is so much fake outrage out there that it’s kind of hard to figure out what your point of view on the topic is or if you even really have one.

I think it’s pretty obvious that the Redskins name is racist and  it would be better off gone. It’s just funny to me how all of this came into focus within the last couple of years or so, during the time when the 24-hour news cycle has blown up because of social media. Coincidence? I don’t think so. Social media has lit the 5-alarm fire on this, not Native American protests.

The Internet needs shit to be pissed off about. Notice how the Redskins topic comes up and fades away in cycles, depending on how much other stuff there is to talk about. Like, how did this start? Did Native Americans start picketing at Redskins games? That name has been around for like 60 years and I don’t remember anything about it getting changed.  I heard about all of this from the media and then from more liberal fans (Note: I am pretty liberal with my stances, but I get pretty turned off when your intentions -Left or Right- are being forced down my throat) . Are people’s attitudes about changing the name more about it being what’s right or more about seizing the opportunity to be outraged and self-righteous?

Seriously, how many of these people have actually met a Native American much less spent any time with them? I’m willing to say that most of the loud Internet voices do not know jack shit about what makes them tick. That’s why it feels fake to me. I changed because I was around a lot of gay people in my 20’s and that helped me realize I was acting like a fucking idiot. If people want real change there are more productive things they could be doing than tweeting and writing Facebook statuses. Outside of the recent news about the government rejecting a trademark, nothing has really happened in terms of picketing or boycotting. If you read tweets or listen to the hot takes, you’d think we were all going to mount a million man march to the Redskins stadium.

I just think our calls for change should be sincere. We should be able to pinpoint a moment or person that made us change and it should be deeper than “white liberal media told us so.” Yes, the Redskins name should be changed because it does piss off Native Americans, the people most affected by it.

However, the way the public has come to that consensus leaves a lot of doubt in my mind about its sincerity.