Upgrades along the line set Bills up for offensive success

You might say that everything has been laid at EJ Manuel’s feet for the upcoming season, but that’s what everyone is saying. Mainly because it’s the truth.

The message was made pretty clear at the draft with the trade up to select Sammy Watkins and the additional investment in offensive players like Bryce Brown, Mike Williams and even Anthony Dixon. Albeit, Dixon is more of a special teams addition than anything else. Where Whaley really invested this offseason was along the line. While adding Watkins and Williams adds even more depth and talent to the receiving corps, the line could see major changes take hold. Since the Bills are boosting their offensive line-up, expect that oddsmakers will surely consider them as a contenders with official NFL betting lines moving in their favor this season, having fans and fantasy pickers taking notice.

Between the signing of Chris Williams, the expected return of a healthy Chris Hairston and draft picks Cyrus Kouandjio, Cyril Richardson and Seantrel Henderson, the Bills two-deep could undergo some serious changes.

Cordy Glenn and Eric Wood are obvious locks to start at left tackle and center, respectively. Chris Williams likely slots in as the new starting left guard but that’s where any more assumptions end. In fact, even penciling in potential starters seems to be frivolous at this point. Erik Pears’ struggles were well documented last season and his salary points to the potential to see him as a training camp casualty. However, he’s still locked in competition with Kouandjio at right tackle. It seems as if the Bills staff are seriously considering moving Hairston inside to right guard based on reports from OTAs and minicamp. That means the Hairston and Urbik join Kounadjio and Pears in competition for their respective spots on the right side of the line.

This all goes without mentioning JJ ‘Unga, Antoine McLain and Richardson along the interior line. I also question Doug Legursky’s longevity with Mark Asper in the fold. While both can play guard and center, Asper’s size makes me wonder if the Bills will opt for the bigger body to back up Wood and swing out to guard in a pinch.

If the chips fall as most fans assume they will, the starters along the line ought to be Glenn, Williams, Wood and Kouandjio with either Hairston or Urbik at right guard. That appears to be the one position that is most up in the air along with the spot I find difficult to pick a favorite for. Even if he doesn’t win the job, Hairston will certainly be sticking around as a swing guard or tackle. I have to think Richardson takes at least one interior spot on the two-deep depth chart with ‘Unga and McLain fighting out for another.

Seantrel Henderson’s role in all of this is still somewhat in question. Should he remain on the straight and narrow and provide quality play, I don’t see why he wouldn’t bump Pears from the roster and team with Hairston as versatile options as reserve tackles. With the team practicing in helmets and shorts there’s very little that can be taken from the rotation they’ve gone through thus far. Additionally, various absences have allowed different players to bump through to first team reps at times.

Henderson may be in for more of a fight than anyone else but he still represents everything that excites me about this unit moving forward from this year to next. The Bills had holes in a number of spots last year and while I don’t think it was a primary reason their quarterback play suffered, I certainly think it contributed to the big picture. Considering the overhaul the unit is about to go through, it’s easy to have far more confidence in an offense that will provide EJ Manuel with far more weapons and far more protection than he enjoyed as a rookie. 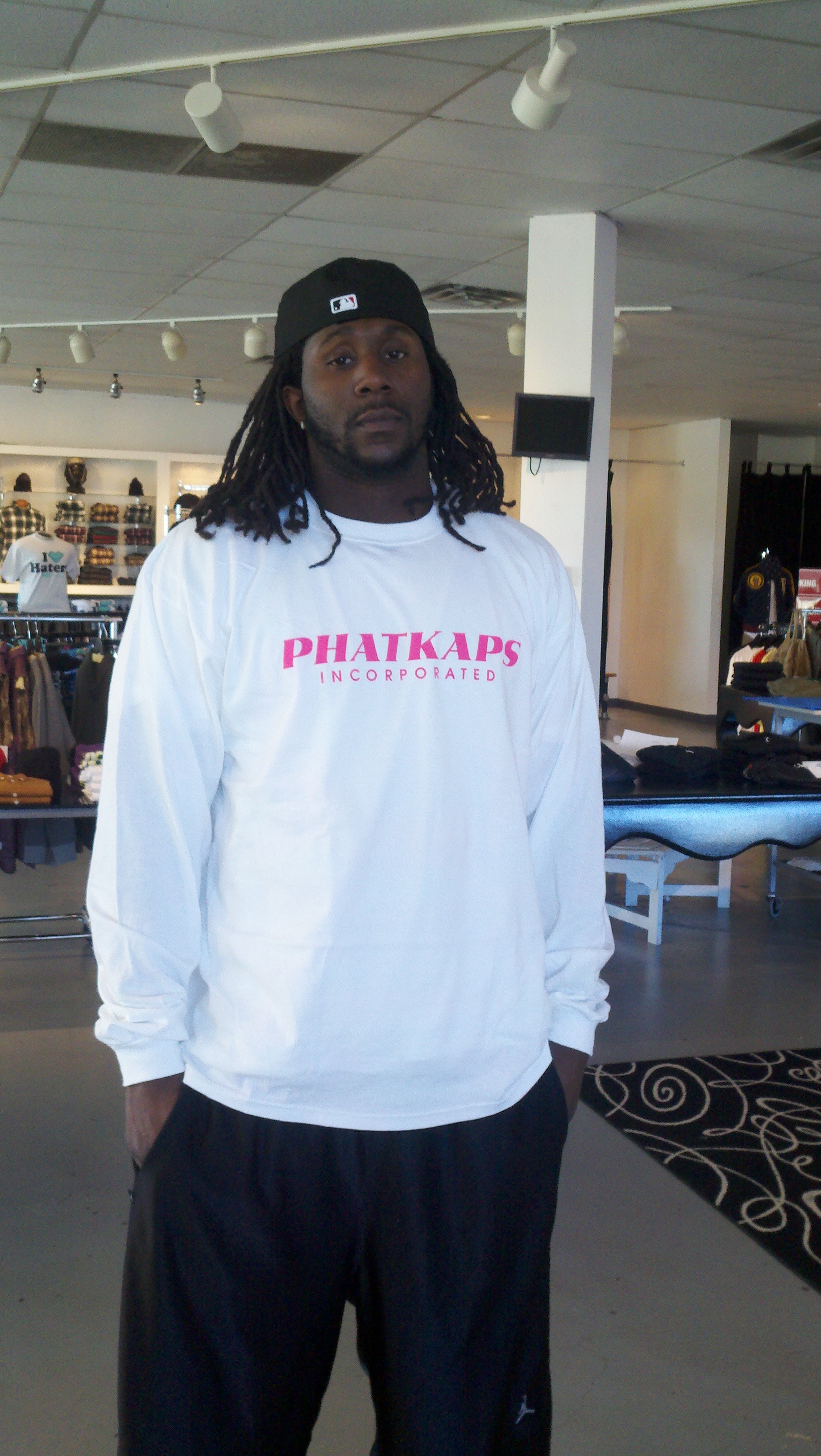 Prospects are a little like investing in the stock market.  You gamble on young players, just the way you would on stocks.  You diversify your...