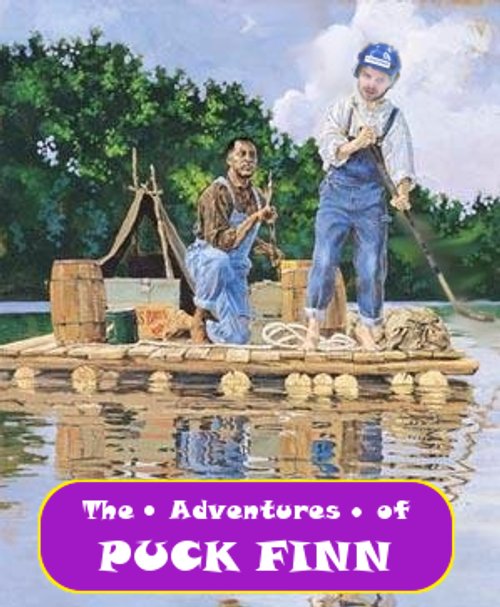 With Cowboys Training camp set to kickoff Thursday, it’s time to re-visit some topics and find answers for areas of the team that have some uncertainty. Last year the Cowboys were dealt a horrible start to training camp when Tyrone Crawford blew out his achilles tendon, and the rest of camp was full of injuries and players missing a lot of time.

If the Cowboys are going to make a Super Bowl run, then they’ll need to be smart and calculated when they practice. If you’re a betting man, it’s no surprise that if the Cowboys incur any major injuries to key position players then their odds of making the playoffs would plummet. When the season begins be sure to check out this site for daily football and Super Bowl betting information.

MLB: When Sean Lee’s season ended at minicamp, the hole he left  immediately jumped atop the list of areas the Cowboys need to find out about. There has been much speculation throughout minicamp and the time leading up to training camp as to who will start at MLB. Will it be Justin Durant? Supposedly, he has the inside track now. Or will DeVonte Holloman take the spot, or will the rookie Anthony Hutchins. Camp will provide us with that answer once and for all.

LG: With the Cowboys drafting Notre Dame standout Zack Martin, the offensive line battle everyone will focus on will be left guard. Will it be Ron Leary or Mackenzy Berndeau. Leary has been good at LG and it’s probably his job to lose at this point. We know about his knee, but so far so good on that front. Bernadeau will supply legit competition and could be a valuable swing guard / center backup if he loses out to Leary. Either way, the Cowboys should be good at LG.

DL: Who are going to be Marinelli’s “Four Horseman” ? We have all speculated who is going to play where and who is going to start, etc.  Outside of Henry Melton, who we know will play the 3-tech DT, we really don’t know who else will be on the line with Melton. We have a whole platoon of guys we have acquired via free agency and the draft, but after training camp ends, I expect us to have figured out who the generals will be. DeMarcus Lawrence was a big investment, and could potentially be our future QB sackmaster. We shall see.

DB: Perhaps the most talked about player in the secondary will be Morris Claiborne. It’s time, it really is time for Claiborne to show something solid in camp, preseason, and the regular season. No more “nagging injuries” After this camp, we’re going to know if Claiborne is a certified bust. If he’s on the sideline “rehabbing” then he’s done, and fan’s will be done. We cannot go into the season with a shaky CB, and we certainly cannot open up against the 49ers with a weak secondary.

After Claiborne, all eyes will be on safety J.J. Wilcox. We know Barry Church is the guy at safety, and it’s presumed Wilcox will be the other guy. Training camp will confirm with everyone whether or not Wilcox is the guy, and if he’s not, then we’re in trouble. We have a bunch of unproven’s behind Wilcox, so we have to also hope some of these other guys show up and push for a spot on the team. I doubt Matt Johnson will be in the conversation.

Will McClay: I could have gone with QB or TE here, but I’m going with McClay. This year’s draft had a different feel and look to it and it started in the offseason when McClay was promoted and tasked with building the draft board. After training camp we could potentially see these changes bear fruit and that is what everyone is hoping for. The Cowboys have hard a hard time hitting on instant impact players in recent draft classes, but with McClay this could change, we could see some Parcells-esque type magic, and that can help out immensely for the season and for the salary cap. Let’s see how McClay’s draft class does. 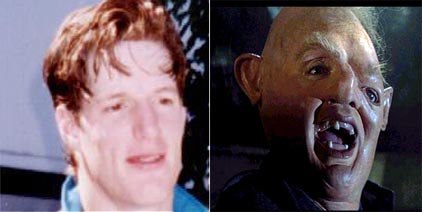 Roster Update: For the third straight day, the Indians brought a pitcher up from AAA to start and this time it was Danny Salazar. Reliever...